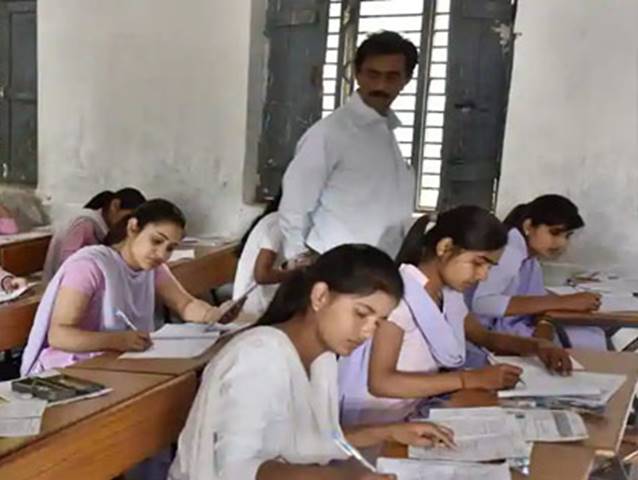 The Haryana Board was yet to conduct the class 10 science, physical education, Sanskrit, Urdu, Agriculture, Computer Science and Elective examinations which include Media Entertainment, banking, Punjabi, IT and the ITES, while the class 12 examination to be conducted include Chemistry, Geography, Biotechnology, Political Science, Computer Science, ITIS, History, Life Science, Public Administrator, Agriculture, Psychology, Sanskrit, Urdu, Hindustani music, Philosophy, Sociology/Entrepreneurship, Stenographer, banking and automobile, IT and ITES.

Media reports also state that the class 10 students will be promoted to the next class based on the average marks obtained in the subjects for which the examinations were conducted before the lockdown was initiated.