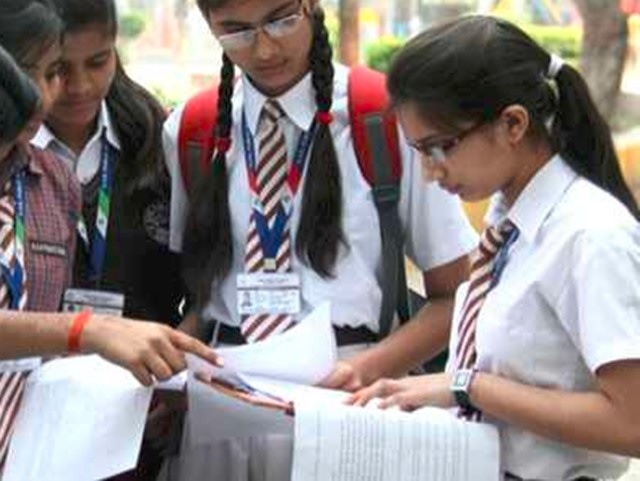 HBSE 12th Exam 2021 Cancelled: BSEH i.e. the Board of Secondary Education, Haryana has decided to cancel the Haryana Class 12 Board Exam 2021 that was earlier postponed due to the prevailing COVID-19 situation. The decision about cancellation of Haryana Board 12th Exam 2021 comes following CBSE’s decision to can its Class XII exams as well. He also added that the decision has been taken in view of the present situation. The state board exams were earlier scheduled to start in April and continue till mid-May. The exams were however postponed and Class 10 cancelled after a sharp surge in cases.

The decision about cancellation of HBSE Class 12 Exam 2021 for Haryana Board was announced by the State Education Minister Kanwar Pal. While a media interaction on Tuesday evening, Mr Pal noted that "We have also decided to cancel the Class 12 board exams in the state which were to be conducted by the Haryana Board of School Education.” Earlier, the state government had announced that it would follow CBSE and the Central Government’s lead when it comes to holding the Class 12 Board Exams in the state.

While the Haryana 12th Exam 2021 has been formally cancelled by the State Board, it has not yet announced the evaluation criteria for the students. In case of the cancellation of the exam, state board needs to notify the evaluation criteria based on which the HBSE 12th Result 2021 would be compiled. In all likelihood, the Haryana Board is expected to follow the formula adopted by CBSE for evaluation of Class 12 students for thee state’s students as well.