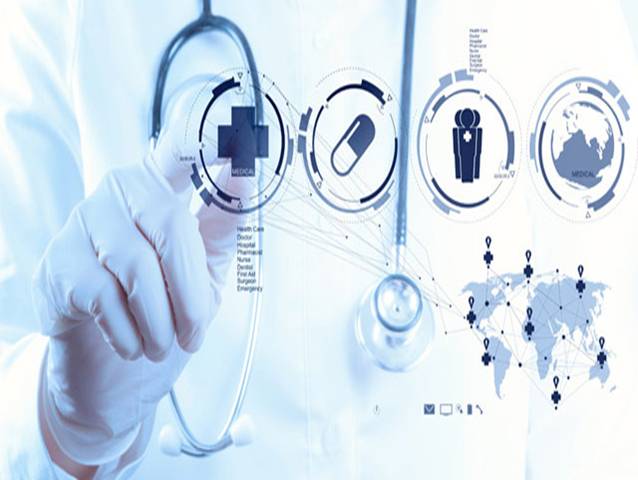 In January 2019, the central government announced a 10 percent reservation for the economically weaker sections of the general category in government jobs and higher education. Earlier it was however announced that the EWS reservation will be provided against increased seats and not on the existing number of seats available.