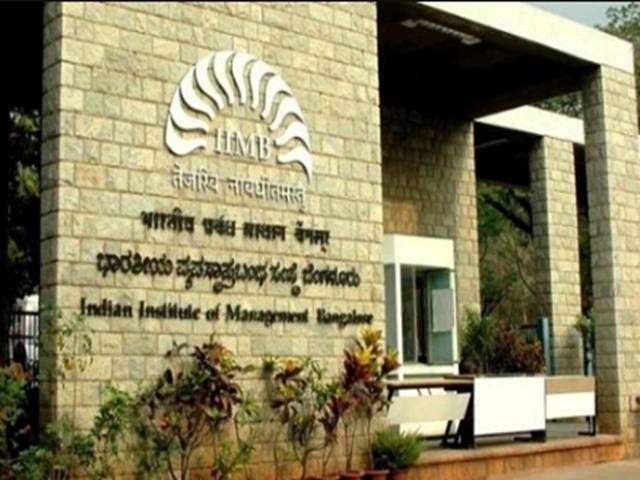 IIM Bangalore conducted the summer placements for the 525 eligible students. According to reports, over 130 companies made close to 529 offers for the students. IIM Mangalore in a statement released stated that the roles offered include PE/VC, Business Analytics, Consulting, Finance, General Management, IT/product Management, Operations, Sales, and Marketing.

Chairperson of Career Development Services at IIM Bangalore Professor U Dinesh Kumar while speaking about the placements stated that the entire process of the summer placements was conducted online and all the 525 students including the PGP and PGP BA students were placed in less than a week from the commencement of the process. He further points out that the traditional recruiters have supported the institute to bring new roles across the divisions.

The other domains under which the students have been placed include S&M (95), General Management (81), and Finance (71).  The companies which participated in the summer placements at IIM Bangalore include Accenture, Amazon, Bain, BCG, Kearney, and McKinsey which were the top recruiters for the Summer placements at the institute.

The Summer Placements were conducted at the Indian Institute of Management across the country with many of the institutes with top institutes offering placements to all the eligible students.

The IIMS which conducted placements in the first week of December includes IIM Calcutta, IIM Kozhikode and IIM Lucknow. The summer placements were conducted within a span of a few days from each of the institutions.

IIM Calcutta conducted the placements for the students online keeping in mind the COVID-19 pandemic. 43 of the firms participated in the summer placements at IIM Calcutta for the first time. The placements were conducted for the 473 management graduates of the institute.