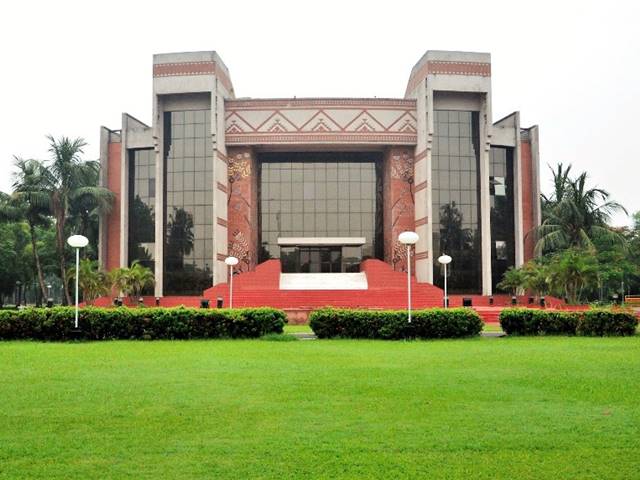 IIM Calutta to setup Satellite Campus: West Bengal Government has allotted land to the premier B-school IIM Calcutta to setup its satellite campus in the New Town area of Kolkata. According to media reports, Mamata Banerjee led TMC Government has allocated prime land to one of the top B-schools in India to setup a new campus to expand its footprint and offer advanced academic courses to the students. After receiving the final approval for the same, IIM Calcutta expressed its gratitude to West Bengal CM and the Government for allotment of prime land in New Town Area of Kolkata.

As per a statement issued by the IIM Calcutta Director Professor Anju Seth, the expansion of IIM Calcutta through its satellite campus comes as part of the “Institute's ambitious plans to strengthen and expand our programs”. She also added that IIM Calcutta has outlined several gic initiatives for the overall and holistic development of the Institute in the next few years and the satellite campus is an integral and important part of the same.

Commenting on the development, Shrikrishna Kulkarni, Chairperson Board of Governors of IIM Calcutta said that "By having a presence in New Town Kolkata, one of the most futuristic townships in India, IIM Calcutta would secure growth opportunities which are paramount for global eminence.” Similarly, Chief Administrative Officer of IIM Calcutta, Lt. Col. (Retd.) Alok Chandra said that in addition to allotment of land for the satellite campus, the government has also facilitated key infrastructure improvements including municipal water supply to the Joka campus of IIM Calcutta.