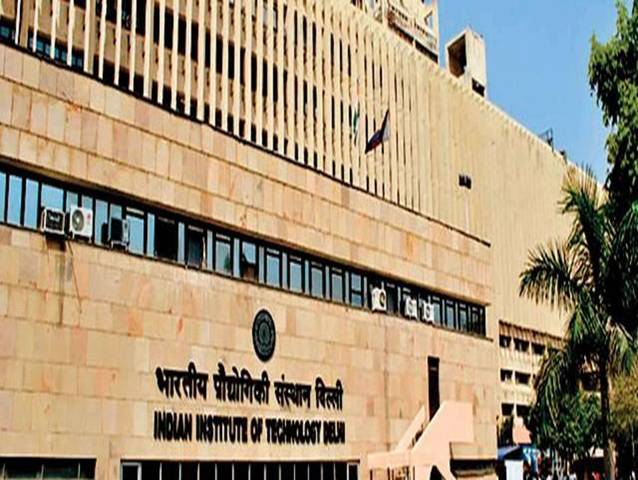 IIT Delhi to admit Arts, Commerce Students: If you are a student of Arts or Commerce at Class 12 or Plus Two level, joining a premier technology school; let along any of the IITs might seem like a distant dream. But, your dream can come true, thanks to IIT Delhi. In a first, the Indian Institute of Technology, Delhi is all set to admit students from arts and commerce stream for its new new Bachelor of Design (B.Des) course. Yes, your read that right; IIT Delhi’s BDes Course is open for Arts, Commerce Stream Students to join. The new B.Des. programme will be offered by the Institute’s Department of Design from the session 2022-2023. The four-year programme will have 20 seats to start with, the institute has said.

BDes Course Open for All Streams

IIT Delhi’s new Bachelor of Design (B.Des) is unique in more than one way. It is open for admission to students from all specializations. However, like other courses, students will have to undergo a screening test i.e. UCEED - Undergraduate Common Entrance Examination for Design, which is a UG level entrance exam held by IIT Bombay to test students before admission to BDes courses. Students can appear for UCEED and secure a good rank in order to be admitted to the new Bachelor of Design at IIT Delhi.

While formally announcing the launch of the new BDes course, IIT Delhi Director Prof V. Ramgopal Rao welcomed students from streams other than science to register and join the programme. In a statement issued to media, he noted ““We are delighted about starting of this new Bachelor’s programme in design as this is the first time IIT Delhi would be admitting undergraduate students (B.Des) from other than Physics, Chemistry and Mathematics.” He also expressed confidence that students who graduate with a B. Des. degree from IIT Delhi would take up leadership positions in industry, academia, government, consulting, and entrepreneurship over a period of time.