JEE Main Fraud 2021: CBI has arrested seven people on allegations of trying to bring down the ongoing JEE Main. It has been reported that Rs 15 lakh was being paid by candidates in exchange for someone else to take test on their behalf. Check details here 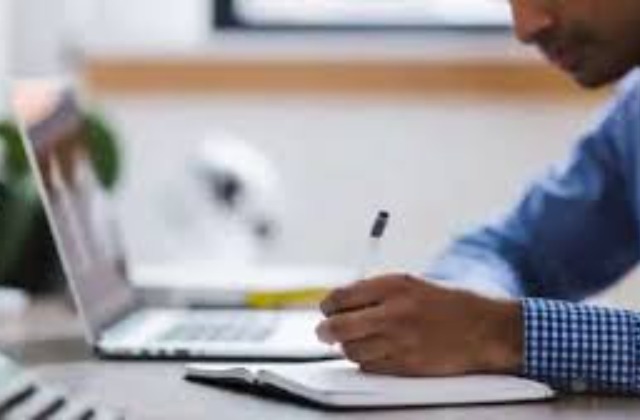 JEE Main Scam 2021: As per the media updates, the Central Bureau of Investigation (CBI) has restrained seven people on allegations of trying to subvert the ongoing Joint Entrance Examination (JEE Main). The case was registered on 1st September 2021. It confirmed that subsequent raids were carried out at 20 locations. These locations are in Delhi, NCR, Pune, and Jamshedpur. As per the reports, a private consultancy firm for charging up to Rs 15 lakh per candidate to facilitate admissions in top engineering colleges. According to a CBI official, the investigation agency going through the records of candidates who took services from Affinity education consultancy firm and appeared in exams conducted by NTA for top engineering colleges.

As per the media reports, "The Centre supervisor who had access to the computer network was also a part of the fraudulent act and the solver got access to the system being used by the candidate by using a remote access software. The candidates were directed to pretend that they are operating the computer by keeping their hand on a mouse and making calculations on a sheet so that nothing adverse was recorded on cameras installed at the centre whereas the questions were solved by solvers hired by the accused."

A statement from CBI stated that the accused were manipulating the online examination of JEE (Mains) and facilitating aspiring students to get admission in top NITs. As per CBI “In consideration of a huge amount of money the conspirators were facilitating scam by solving the question paper of the applicant through remote access from a chosen examination centre in Sonepat (Haryana)." CBI said that the private educational institution under the scanner had their touts, associates and staff posted at the JEE examination centre. The probe is on against those detained and some unnamed persons. At least one of the conspirators is from Bihar.

As many as 25 Laptops, seven computers, around 30 post-dated cheques along with voluminous incriminating documents and devices including PDC’s mark sheet of different students were recovered during the raids. A CBI court has sent Affinity Education Directors Siddharth Krishna and Vishambar Mani Tripathi, and its employee Hritik Singh to CBI custody till September 9 in connection with the alleged irregularities in JEE mains exam. The remaining arrested persons will be produced before a magistrate later. The CBI has seized the documents and going through the bank account details of this consultancy to get details of other persons involved in the scam. We are also getting details of other suspicious exam centres from NTA.