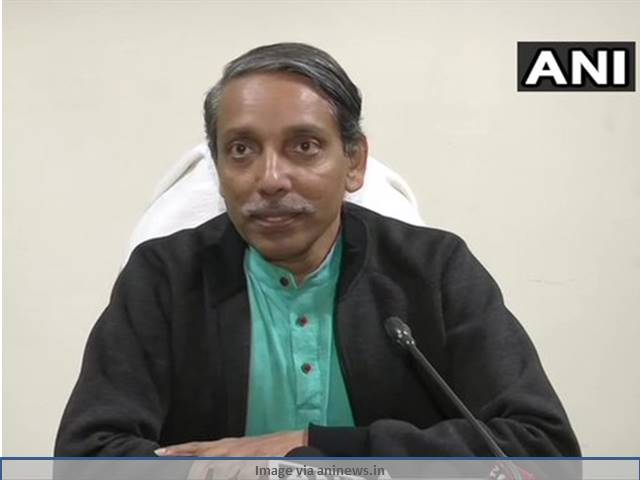 JNU Violence Live Updates: In the aftermath of the violence that broke out on JNU Campus on Sunday evening, Delhi Police has filed an FIR and registered a case against JNU JNUSU president Aishe Ghosh. On the other hand, Protestors in Mumbai were moved from Gateway of India to Aazad Maidan today morning. Yesterday, protests erupted across different cities and premier educational institutions expressing solidarity with the injured students and teachers of JNU. Political blame-game has also intensified over the JNU Violence that took place on Sunday evening, with BJP trading charges with Congress and Left parties on instigating violence. On the other hand, Left parties and Congress have blamed RSS’s student wing Akhil Bharatiya Vidyarthi Parishad (ABVP) for the violence that took place on Sunday evening at JNU campus.

Stay tuned for live news, updates and political reactions on this row here.