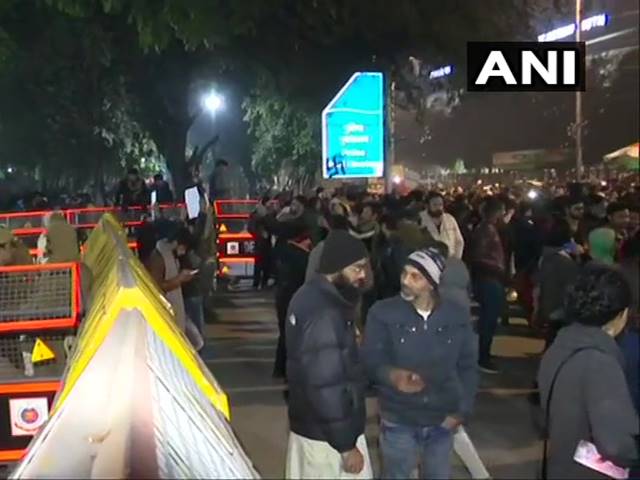 The Jawaharlal Nehru University Teachers Association has urged the Human Resource Development ministry for the removal of the university VC Mamidala Jagadesh Kumar. The teachers association of the university also presented a dossier claiming the details of the misgovernance by the VC and the violence which took place in the university campus on January 5, 2020, stating that it was a culmination.

The JNU Teachers Association pointed out that an important aspect of the mob violence of January 5, 2020, was that it was systematically targeting the teachers, their families and residencies and vehicles owned by them. It was also pointed out that according to the faculty this points at the conspiracy of the Vice-Chancellor and the university administration led by him in the violence.

It was pointed out that the teachers under such circumstances do not feel safe on the campus and also fear that if the Vice-Chancellor continues in office they might witness in the coming days even worse what happened inside the campus on January 5, 2020.

The teachers in a statement have mentioned that keeping the circumstances in mind it is not possible to pretend that things are normal and start the regular academic activities on the directives’ of the Vice-Chancellor and administration in which the teachers have no faith.

Although there are no promises made on the removal of the Vice-Chancellor, the JNUTA has claimed that the Ministry has promised to consider the views and concerns raised by the teachers association and continue the discussion with it.