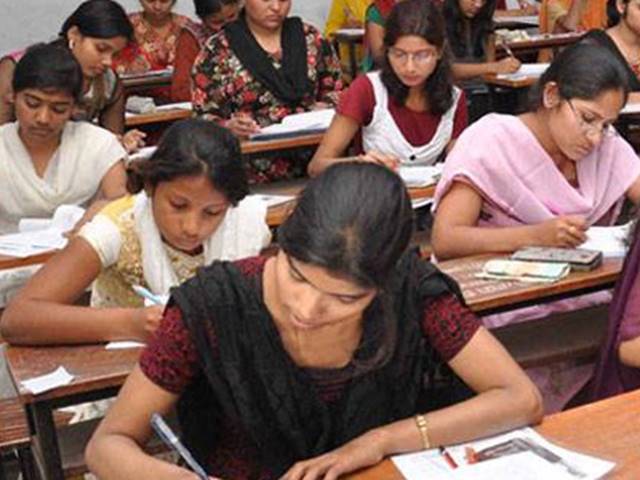 The Karnataka 2nd PUC Mid Term Exams 2021 are most likely to be postponed. According to media reports, the Karnataka 2nd PUC Mid Term Exams 2021 which is currently scheduled to be conducted from November 29 to December 16, 2021, is expected to be postponed in order to facilitate the schools with more time to implement the changes in the 2nd PUC Exam pattern and mode of examinations. An official announcement regarding the postponement of the exams is yet to be made by the board.

As per reports the Karnataka 2nd PUC Mid Term 2021 exams can also be postponed due to the protest staged by the students, student organizations and other stakeholders which is being handled by Primary and Secondary Education Minister BC Nagesh and a final decision regarding the same is yet to be made.

The Karnataka State Pre-University College Teachers Association members met the Director of the Pre University Education Department while the Deputy Director of Vijayapura District has issued a revised circular regarding the extended dates of the Karnataka 2nd PUC Mid Term Exams 2021.

According to media reports, the notice stated that the decision on the extension of the exam date has been taken in a meeting with the department director and according to the notice the random evaluation process has been dropped. As per reports, students and other stakeholders have now been advised to rely only on the information available on the official website. Students who are scheduled to appear for the Karnataka 2nd PUC Mid Term exams 2021 are advised to keep visiting the official website for details regarding the examination and the exam pattern.