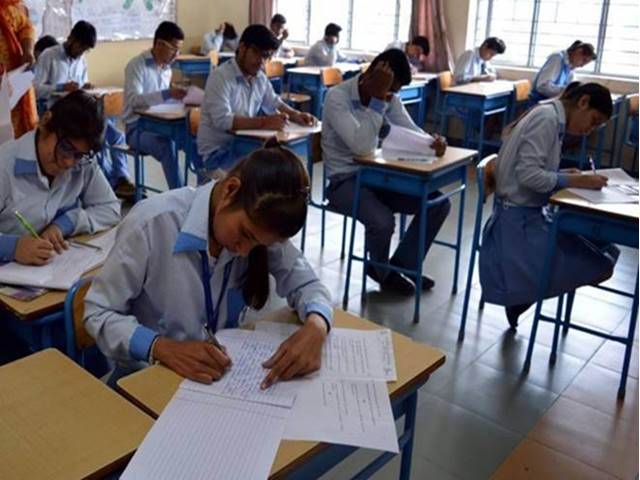 Much to the delight of college students, Education Minister took to social media account twitter to announce the Dusshera vacation for undergraduate level colleges. Education Minister S.Suresh Kumar took his official Twitter handle to make the announcement. He wrote, “I have instructed the Departmental Officers to declare Dusshera Leave for Undergraduate Lecturers from 21st October 2020 to 1st November 2020.

The announcement comes even as, the state government had not permitted reopening of schools and colleges across the state despite the nod from central government under the Unlock 5.0 Guidelines. The decision to keep colleges closed was taken due to the rising cases of the virus in the state. The Commissioner, Department of Public Instruction, Bengaluru had announced that a new notification would be released soon on the reopening of schools and colleges.

Earlier in the month, Karnataka Government College Teachers’ Association had requested the State Government to allow college lecturers to work from home till the end of the month. The memorandum urges the state government to allow work from home for teachers considering the increased risks during travel and while at college. Teachers’ Association has also informed the government that they will continue to hold online classes for students from home.