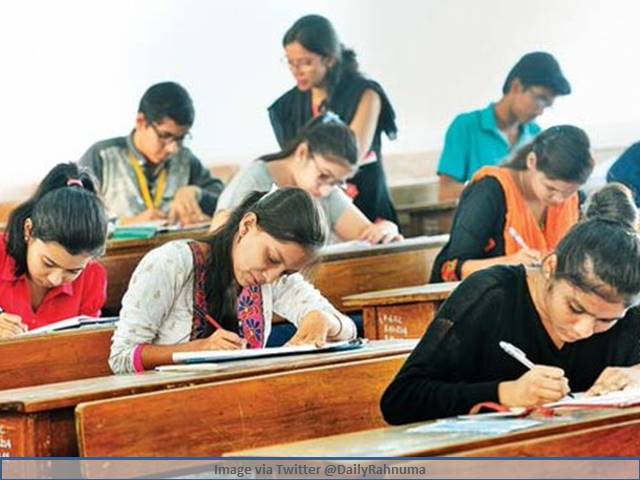 While making the announcement, Mr Kumar also noted that new dates or revised schedule for SSLC Exam 2021 of Karnataka Board will be taken by the board later on. The Minister also said that the revised dates will be announced much ahead of schedule, as he appealed to the students not to get disheartened and continue with their preparations for the exams.


SSLC Examination slated to begin from June 21 has been postponed in view of the surge in #COVID19 cases. Revised schedule will be decided after the second wave dies: Karnataka Primary & Secondary Education Minister S Suresh Kumar (File photo) pic.twitter.com/UUi76qGwbi

Decision Based no Concerns of Students and Parents

While interacting with media persons, Karnataka Education Minister S Suresh Kumar said that the decision to postpone the SSLC Exam 2021 has been taken by the state government keeping in mind the rising number of COVID-19 cases. In addition to this, the state government also considered the concerns raised by students and parents about the Karnataka SSLC Exam 2021 and safety of the students.

Earlier the state government had already postponed the Karnataka 2nd PUC Exam 2021 for Class 12 Students in the wake of the COVID-19 pandemic. At the same time, the state government also decided to promote PUC 1st Year students to next grade without holding any exams. Apart from PUC Exams, the Karnataka Common Entrance Test (KCET) 2021, which is held for Engineering admission, was also postponed on Wednesday.