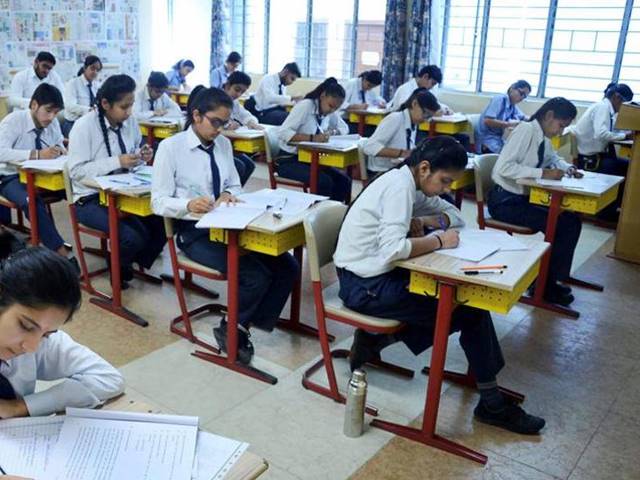 The decision to postpone the MBSE HSSLC 2020 exams was taken on Friday during a meeting of MBSE officials. A notification released by the Board said that the Higher Secondary School Leaving Certificate (HSSLC) examinations stand postponed until further orders by the Board. Also in the official notification issued, the Board has sought an apology from all its stakeholders and students for the inconvenience caused saying that the appeal of the Central Government has to be respected.

Earlier, on 16th April 2020, Lalchhandama Ralte, Mizoram State Education Minister announced that the State Government had decided to resume the pending MBSE HSSLC exam 2020 and conduct them during lockdown from 22nd to 24th April 2020. Students across the state began protesting after the announcement was made ans demanded for postponement of the re-scheduled exams until the situation in the state returned to normalcy. Several students took to social media to express their concerns with the hashtad ‘ MBSE no exam no risk’. The students said that several students belong to remote areas and it would impossible for them to communicate to their exam centre with the transport system in the state under suspension until lockdown.