MP Board 12th Exam 2021: MPBSE to announce decision on Class 12 Board Exams in 1st Week of June, says Education Minister 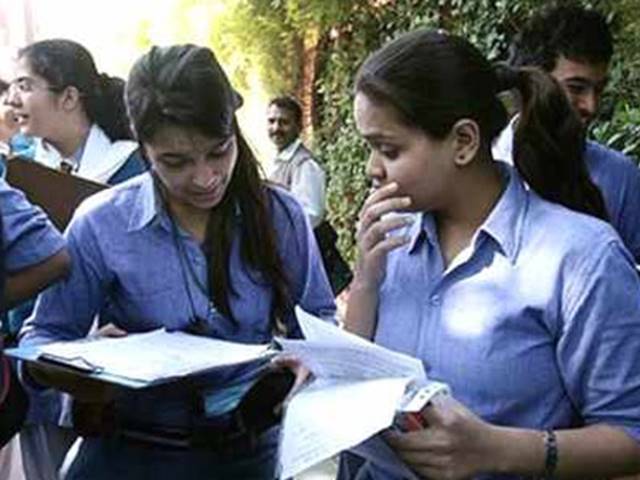 MPBSE 12th Exam 2021 Update: As per the latest update, the suspense around holding of MP Boad 12th Exam 2021 is expected to end soon, as the School Education Department of MP Government is likely to announce decision on the same in 1st Week of June. The news about MP Board 12th Class Exam 2021 Dates was confirmed by Minister of State for School Education (Independent Charge) and General Administration Inder Singh Parmar.

The news about the dates for MP Board 12th Exam 2021 for Senior Secondary students was also confirmed by School Education Department of Madhya Pradesh Government on twitter. In a tweet sent out from the official account, the department quoted School Education Minister Inder Singh Parmar as saying that MPBSE 12th Exam 2021 Dates will be announced in June 1st Week. Earlier, the exam was scheduled to be held from 1st May 2021 onwards but the state government had to postpone it keeping in mind the prevailing COVID-19 situation.

In addition to this, MP School Education Minister Inder Singh Parmar also said that currently, the state board and the school education department has completed all the necessary preparation for holding of the MP Board 12th Exam 2021. Mr Parmar also added that “at present, no change is proposed in the examination system. If the circumstances are favorable, examinations will be conducted according to the old pattern.”

Keeping in mind the current situation, the State Education Minister also noted that while holding the exam was important for future of the students, their safety and well-being remains the top priority. He also added that keeping in mind the current circumstances, it is important to prioritize vaccination for teachers and students in the age group of 18 to 44 before the board exams are held.