NEET 2021 was conducted on 11th and 12th September across the country. The Supreme Court of India will hear today the Centre's plea against the Madras High Court's notification on grant of 10% quota to the economically weaker sections (EWS) in all-India quota (AIQ) seats of medical colleges. Check details here 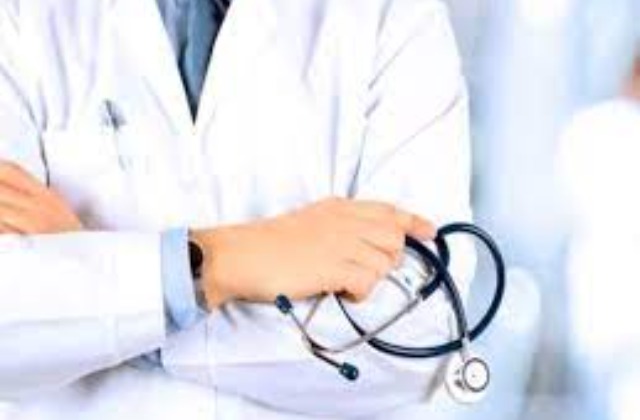 NEET 2021: As per the updates, the Supreme Court will be hearing a special petition filed by the Centre challenging Madras High Court's order in which the High Court on OBC reservations today. The matter will be heard by a bench of Justices DY Chandrachud and BV Nagarathna. The petition is listed along with two other writ petitions filed by doctors challenging the Centre's decision to bring EWS and OBC reservation in All India Quota (AIQ). The Centre had on 3rd September approached the top court against the high court's observation.

According to reports, the Court further held that the reservation provided by the Centre for OBC, Scheduled Caste, Scheduled Tribe and Persons with Disabilities, as per July 29, 2021 order was following the law. Hence, such reservations must be implemented in AIQ seats.

Madras High Court's order in which the High Court while upholding the validity of Centre's notification dated July 29, 2021, of implementing 27% reservation for Other Backward Classes in All India Quota seats of medical colleges had observed that 10% reservation provided to Economically Weaker ("EWS") could be permitted only subject to Top Court's approval.

The hearing, dated 25th August was presided by a Bench of Chief Justice Sanjib Banerjee and Justice PD Audikesavalu. The contempt plea was filed by Dravid Munnetra Kazhagam, DMK and it said that there was a delay in implementing OBC reservation in the AIQ seats of medical colleges.

Doctors in the petition filed through Advocate Javedur Rahman had stated that although the dates of NEET SS 2021 was announced on 23rd July 2021 but the changed pattern was made public more than a month thereafter on 31st August 2021 when only 2 months remained before NEET SS exams scheduled to be held on 13th and 14th November 2021.