NEET 2021 To Be Held As Scheduled, SC Rejects Petition To Delay UG Exam, Get Updates Here

NEET 2021: As per media updates, the Supreme Court of India rejected the petition filed for rescheduling of the NEET-UG 2021 examination. NEET 2021 will be held as per schedule on 12th September 2021. SC Stated, “Over 16 lakh students take NEET. It can't be deferred on a plea of few students.”Get Details Here. 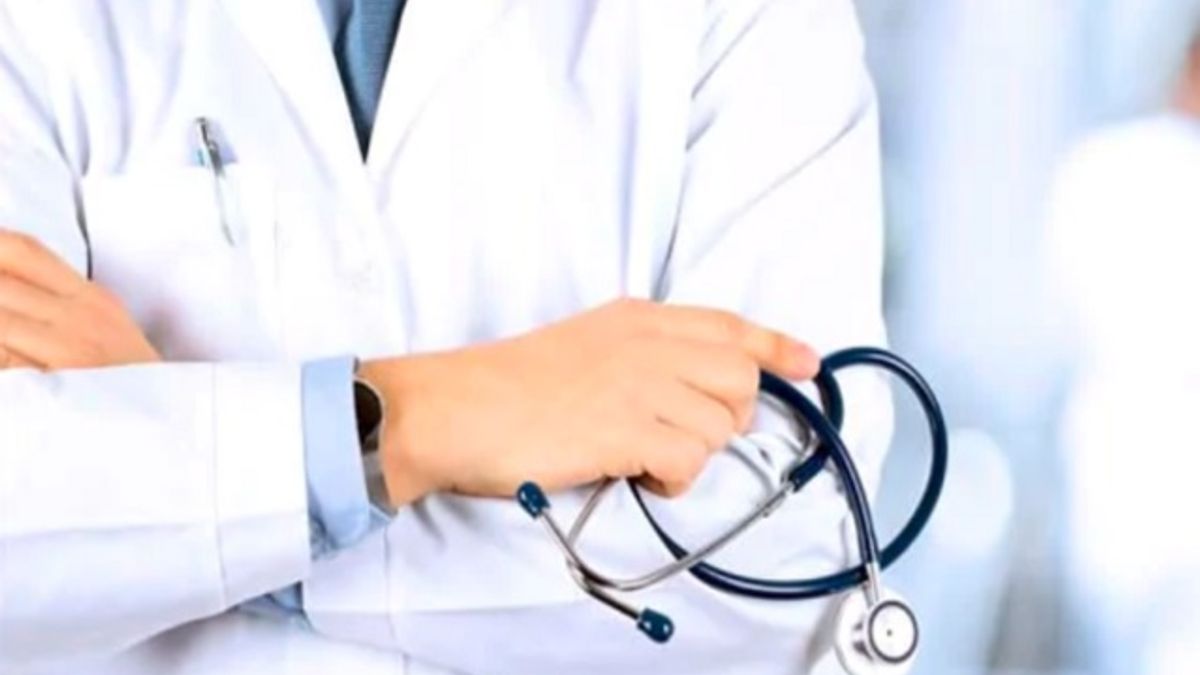 NEET 2021 To be Held As Scheduled: As per the media reports, the Supreme Court of India rejected a writ petition filed for postponement of the NEET-UG 2021 examination to a date after the declaration of the CBSE compartment, private, patrachar exams. Now, the examination will be held as per schedule on 12th September. The Court has dismissed the plea of a batch of students who contended that the entrance exam will be clashing with other exams saying that “Over 16 lakh students take NEET. It can't be deferred on a plea of few students.” The petition filed before the apex court challenges holding of the entrance exam as the CBSE Board Examinations and other entrance examinations are underway.

While hearing the submission made by the NTA’s counsel on September 3, the bench orally told the petitioner's counsel: "Your grievance is other exams will commence and your result isn't declared. The relief claimed is unnecessary as authorities say you will be permitted to appear".

The National Testing Agency on 3rd September had clarified to the bench that the students would be allowed to appear for the examination, irrespective of the fact that CBSE results would not be declared by then.
“The non-declaration of results will not stop the students from appearing in the exam, and results will only be required during the counselling,” the NTA has said.

The NTA Director-General, Vineet Joshi has ruled out any such development, claiming that the exam is scheduled on Sunday. Both NTA and Education Ministry has maintained that any further delay in holding of the medical entrance exam would lead the admission process by another two months. The exam authority also highlighted the concerns regarding the logistical challenges involved in the postponement of such an important examination.