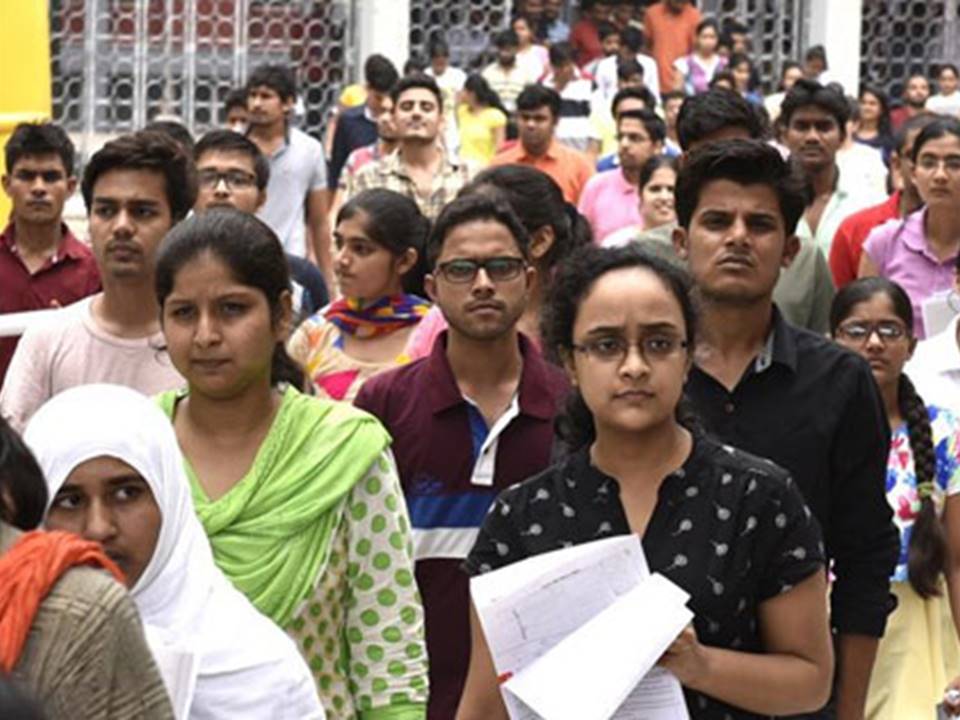 NEET: Train delay has caused hundreds of students to miss their NEET exam in Karnataka. The exact number of students in not confirmed however, if reports are to be believed over 300 students have missed their chance to appear for the coveted medical entrance exam. All these students were said to have missed the NEET exam as the train was delayed by 6 hours. Distraught students have reached out to HRD to address their grievances.

Hundreds of students had boarded the Hampi Express- 16591 train which was scheduled to reach Bengaluru at 2:30 pm from North Karnataka to Bengaluru. Due to the delay, students reached out to the HRD Ministry and asked them for help as the NEET 2019 exam was scheduled at 1:30 pm. Students who missed their chance took to Twitter to seek intervention and help from the top officials.

Amidst the train delay, former Karnataka CM Siddaramaiah also reacted on the situation and called out PM Narendra Modi calling it his responsibility and failure in the train services. Rail Minister Piyush Goyal was also called out during the chaos and was also asked to ensure the students who missed the NEET exam are given another chance. However, the Indian Railways defended the delay that the passengers traveling were informed of the delay and diversion of the Hampi Express.