The Supreme Court of India will be hearing the plea on the EWS Quota for the NEET PG 2021 Counselling on January 5, 2022. The case has been pending at the supreme court and was supposed to be taken for hearing on January 6, 2022, but has been pre-poned due to the protests by doctors. 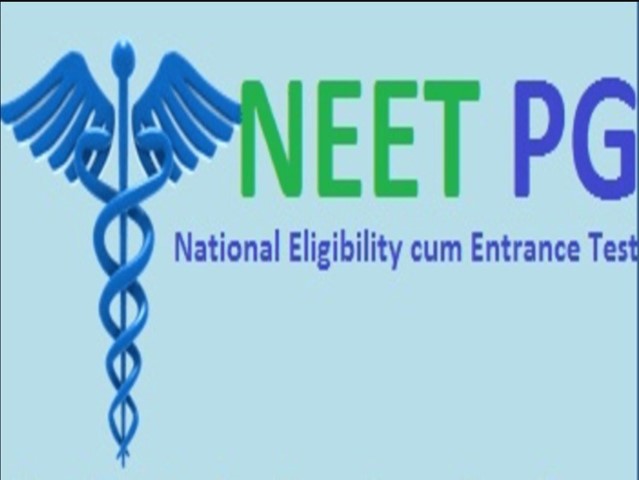 The Supreme Court bench consisting of Chief Justice of India (CJI) NV Ramana and Justices Surya Kant and Hima Kohli agreed to the request put by the Centre. Solicitor General Tushar Mehta appearing for the Centre yesterday submitted the request for an urgent hearing on the case following the protests staged by the doctors and resident students who want the counselling process to commence for the various postgraduate medical programmes.

The NEET PG Exams 2021 were earlier scheduled to be conducted in Mau 2021 but were then postponed to September 2021 due to the COVID pandemic. With the case filed against the reservations, the counselling process was pushed even further. The delay in the counselling process has also resulted in a delay in the admission to the Junior Resident which was not well received by the doctors.

Doctors protesting the delay in the counselling process stated that the doctors have been stretched and strained due to the lack of manpower amidst the ongoing pandemic which is why they have taken to the streets to protest the delay and asked for immediate resumption of the counselling process in order to commence the academic session and give a relief to the exerted senior resident doctors.

Protests emerged across the country in December 2021 with the Federation of Resident Doctors Association announcing a nationwide strike. The medical professionals protesting were finally called off when the centre promised to speed the process and suggested that the present EWS policy will stay as it is.

The centre submitted a petition stating that the changes suggested by the committee to change the criteria for EWS Quota will be instated only from the next academic session onwards so as to clear the way for this year’s academic session admission.

Also Read: CBSE Term 2 Board Exam Date Sheet for Class 10th, 12th To Be Released Soon, Know How To Download