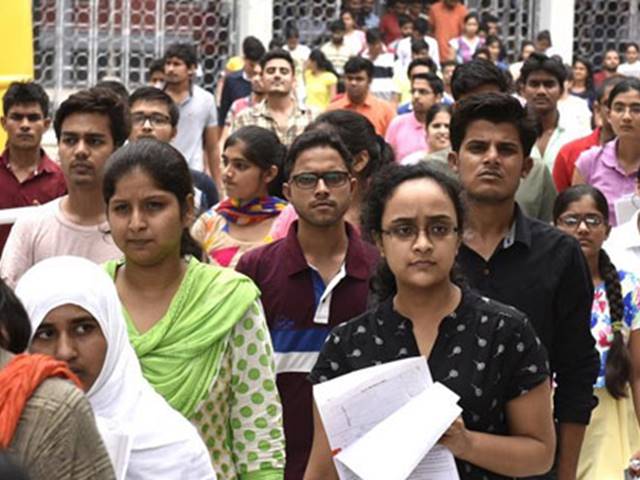 As per the information made available by CHSE on its official website, students who were able to appear in all of their subject papers for Odisha Board Class 12 exams 2020 will be assesses on the basis of their performance in the written exam. The Odisha Plus Two result of such students will be released on the basis of the marks obtained in the subjects.

On the other hand, students who appeared in more than three subjects in Odisha Board Class 12 exam 2020, the average of the marks in their theory papers of the three best performing subjects will be awarded in the remaining theory part of the paper for which the Odisha 12th exam 2020 has been cancelled. In case a student has been able to appear in only three subjects in Odisha Plus Two exams 2020, CHSE will then award the average theory marks in the best two performing subject in the remaining (cancelled) theory exams.

Students who were appearing for Compartmental exams, will be awarded marks on the basis of performance in exams if the student has managed to appear in all the subjects required.In the case of students who could not appear in all of the required subjects, the average of the marks secured in any theory paper/papers held this year will be awarded. It must be noted that practical marks will not be considered for calculation of average marks.

The CHSE, in the official notification, also said that it will conduct an optional examination for the cancelled papers of Odisha Plus Two exams 2020 as and when the situation is favourable. Students will then be provided with the option to appear or skip the Odisha 12th optional exam. Students who choose to appear for the optional exam of Odisha Board Class 12, the marks obtained by them in the particular subjects will be considered as final.