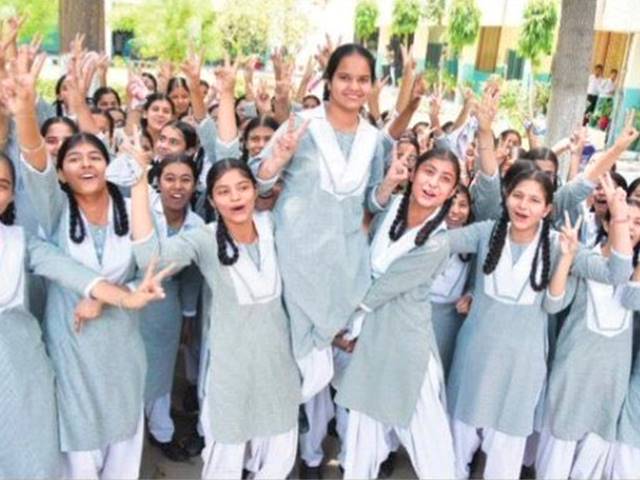 Punjab 12th Result 2019 Declared: Finally, the PSEB 12th Class Result 2019 has been announced by the PSEB. In line with the official notification, the Punjab School Examination Board has declared the Class 12 Result today at 11:30 AM. The result was announced in the in a press conference held at the Mohali office of the Board. In the press meet, PSEB chairman Manohar Kant Kolahia announced the result and discussed the key highlights of the result. Thereafter, he also announced the PSEB 12th Result Merit List and announced the names of toppers. While, PSEB has formally announced the results, it is expected to be available to the students online on the official website pseb.ac.in later in the day.

Also, candidates are advised to download the PSEB Class 12 Result 2019 from official sources only as unofficial pages tend to give away wrong information. To ease the burden, we bring to you detailed information on the PSEB 12th Result 2019 here.  Read on to know more.

Students can go through the key findings of the Punjab Board 12th Result 2019  below;

The important dates of PSEB 12th Result 2019 are crucial for candidates to decide what they should do next in terms of admission. After the class 12th results are announced today, it will be a deciding factor when it comes to choosing an undergraduate course.

Let us take a look at the important events around Punjab 12th Result 2019 below;

Candidates are advised to keep the copy safe for future references. The marks provided in the online result are provisional in nature and may change in the original marksheet which will be issued by the board. In case of any difference of marks between online result and marksheet, the document will be considered as valid and final.