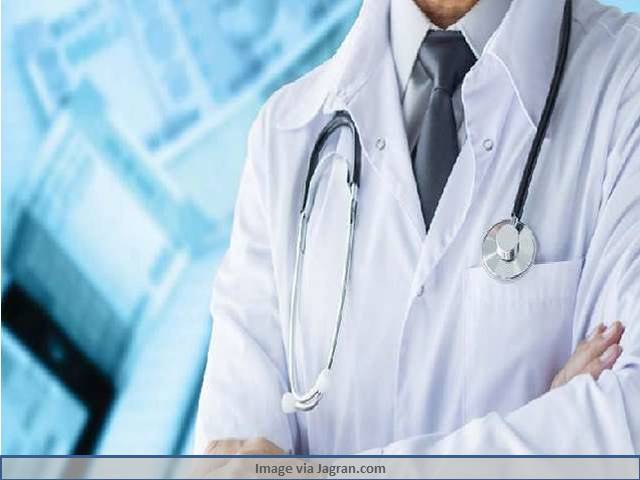 Punjab state Medical education and Research Minister OP Soni announced that the Punjab state government will be setting up four new government medical colleges costing roughly Rs. 1500 Crore. According to the minister, the college will be set up in Mohali, Hoshiarpur, Kapurthala, and Malerkotla. The announcement was made after laying the foundation stone of the boundary wall of Dr. BR Ambedkar State Institute of Medical Sciences.

According to the medical education and research minister, the land has been made available for all the colleges but Dr. BR Ambedkar State Institute of Medical Sciences in Mohali is expected to be operational first since there is an existing 300 bd hospital that needs to be expanded to attach it to the medical college.

Close to 80 percent of the faculty have been recruited for the medical college at Mohali and the process is open for hiring paramedics and other supporting staff. The medical college building, construction of which will begin soon will also have an academic block, four lecture theatres, labs, hostels, faculty residencies library, auditorium, and a community centre. Roughly Rs. 325 Crore will be spent on the infrastructure while Rs. 50 Crore will be spent on high-tech equipment at the Mohali Medical College.

The minister also stated that the government has also approved consultants for the Hoshiarpur and Kapurthala medical colleges while the building designs are also being reviewed and once finalized the tenders will be floated for them.