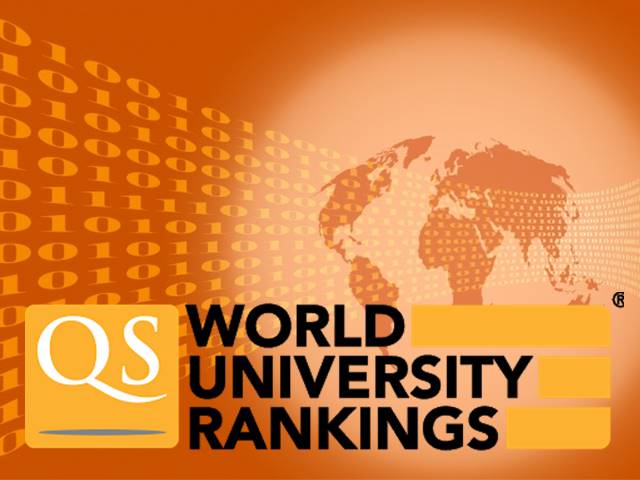 According to a recently released 11th Edition of the QS World University Rankings by subject twelve Indian Universities and Higher Education Institutions have been placed in the top 100 positions in their respective subjects. A total of 25 Indian programmes have achieved the top 100 positions.

The highest-ranking institutions in the list include  IIT Madras has been placed in the 30th rank for the Petroleum Engineering programme followed by IT Bombay and IIT Kharagpur placed at 41st and 44th rank respectively for the Mineral and Mining engineering programme.

Other institutions which have been placed in the list include IISc Bangalore which has retained the 78th and 93rd Ranks for Chemistry while IIT Delhi has been ranked in 13 subjects with 54th rank for Electronic Engineering, 54th for Computer Science and 70th for Mechanical Engineering. Indian Institute of Management Bangalore and IIM Ahmedabad have also been listed in the 76th and 80th ranks.

In comparison with the government-run institutions, 10 private universities have been selected as Institute of Eminence of which six institutions have made it to the subject rankings and have recorded some positive results.

Senior Vice President of Professional services - Ben Sowter stated that one of the biggest challenges faced by India is providing high-quality tertiary education which was recognized in NEP 2020 with a target of 50 per cent gross enrolment by 2035.

QS uses four main metrics to compile the rankings and the weightage of each metric varies by subject to reflect differing publication culture across disciplines.

MIT and Harvard share the top spot globally while Russia and China have recorded best-ever performances. MIT and Harvard are the strongest performing institutions across the exercise ranking number 1 in 12 subjects.

13 out of the 51 subject tables have been topped by British University with Oxford leasing in 5 of the 13 subjects.  ETH Zurich of Switzerland is Continental Europe’s top university achieving the top spot for Geology, Geographics and Earth and Marine Sciences. Based on this Switzerland is the world’s third-best higher education sector.

Jack Moran - QS Spokesperson stated that considering the performance trends across nearly 14000 university departments helps to draw some conclusions about the commonalities between nations that are improving and nations that are not.

The three factors which stand out include International outlook in terms of faculty body and research relationships correlating strongly with improved performance; universities receiving string targeted investments from governments over a decade or more and thirdly improving relationships with industry correlated with better employment, research and innovation outcomes.