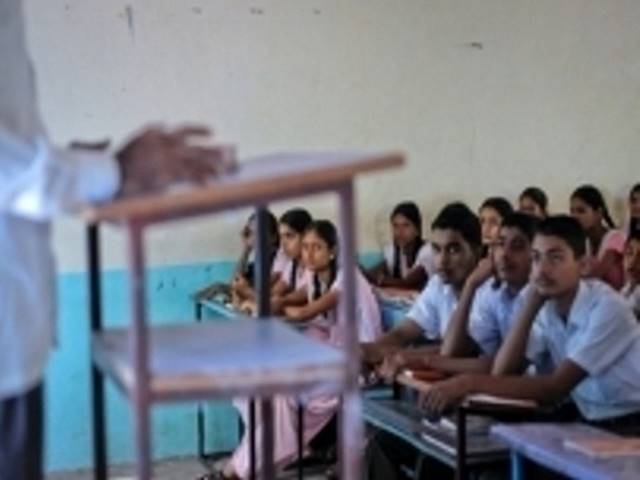 The Rajasthan State Government has announced that the Schools, colleges, and other educational institutions in the state will be closed until November 30, 2020. The decision was announced after the government has earlier stated that the schools and colleges in the state will reopen in November 2020. The new order issued includes coaching centres and well as institutions of Higher Education which will remain closed until November 30, 2020.

State home secretary NL Meena has issued the order for extending the earlier order of keeping the schools and closed until November 16, 2020.

According to the Unlock 5.0 guidelines earlier announced by the state government, the schools were to reopen from November 2, 2020, and according to the later order issued, the order was reversed and the closure of schools and colleges was extended until November 16, 2020.

After receiving feedback from the parents, teachers, and authorities, the government has now decided to extend the lockdown of the educational institutions until November 30, 2020.

The Rajasthan Department of Education has earlier notified the students that the online classes will continue as per schedule. The government has also announced that this year none of the students will be promoted without conducting an assessment. The government is yet to give an update regarding the Rajasthan Class 10 and 12 Board exams to be conducted in 2021.

States including Delhi, Karnataka, and Tamil Nadu are yet to reopen the schools while Maharashtra has also announced its decision to permit physical classes for the students from class 9 to 12 from November 23, 2020.

The state government of Andhra Pradesh, however, reopened the schools for the students from classes 9 to 12 in November 2020 following all the safety protocols and social distancing measures keeping in mind the safety of the students and teachers.