Keeping in mind the increasing the COVID-19 cases in the state, the Gujarat state government has announced that all the schools in eight major cities in Gujarat will stop conducting classes for the students. Check complete details here. 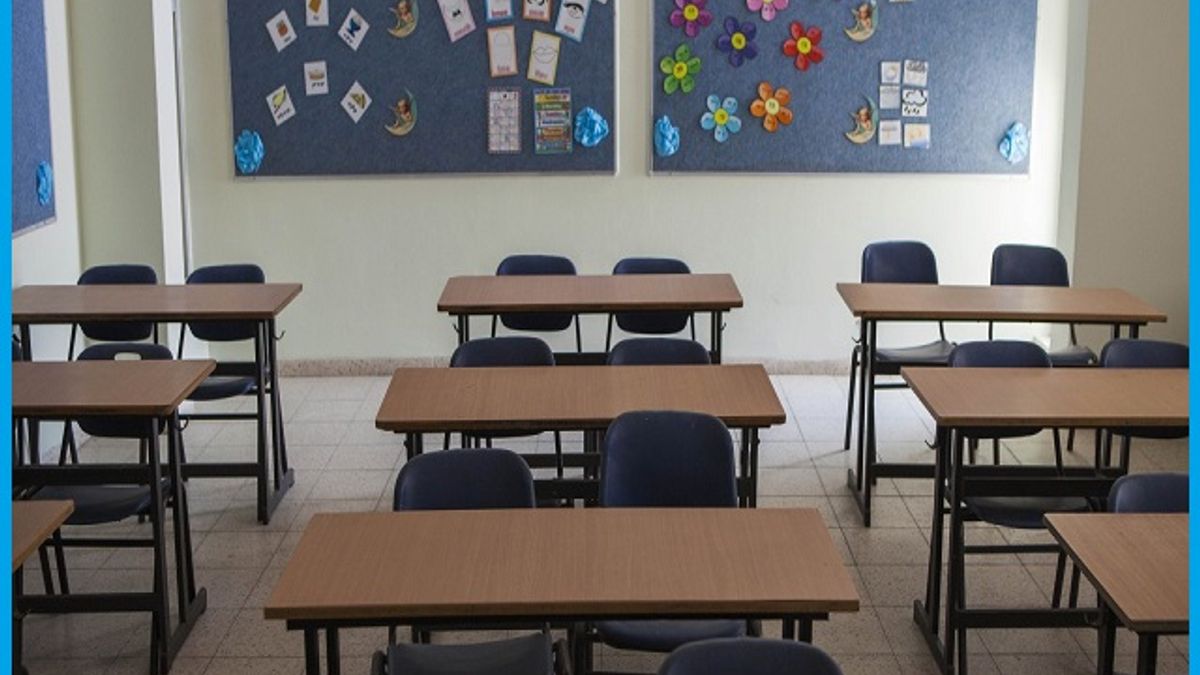 Keeping in mind the increasing the COVID-19 cases in the state, the Gujarat state government has announced that all the schools in eight major cities in Gujarat will stop conducting classes for the students in the schools from March 19 to help in containing the spread of the virus.

The classes will not be held offline for the students until April 10, 2021, in the cities including Ahmedabad, Rajkot, Vadodara, Surat, Bhavnagar, Gandhinagar, Jamnagar, and Junagadh.

The Decision to stop conducting the classes was taken by Gujarat Chief Minister Vijay Ripani in a meeting conducted with the state Education Minister Bhupendrasinh Chudasama and Chief Secretary Anil Mukim.

Students given an option to attend classes

According to a government-issued statement, the students from classes 6 to 12 have been given the option of attending the online classes or going to their respective schools. The Primary schools from classes 1 to 5 were conducting classes in the online mode.

According to the release issued by the government, the primary, secondary, and higher secondary schools in the major cities will not be providing offline classes in the schools between March 19 and April 10, 2021, adding that the classes will be conducted online mode.

Schools to be open in other areas

The hostels will also remain open while the colleges and universities have been instructed to continue providing online education to undergraduate students until April 10, 2021. The minister clarified that the practical classes, offline classes, and scheduled exams for the postgraduate students will be conducted as per schedule. The minister also stated that these decisions will be applicable to all the government and private universities.