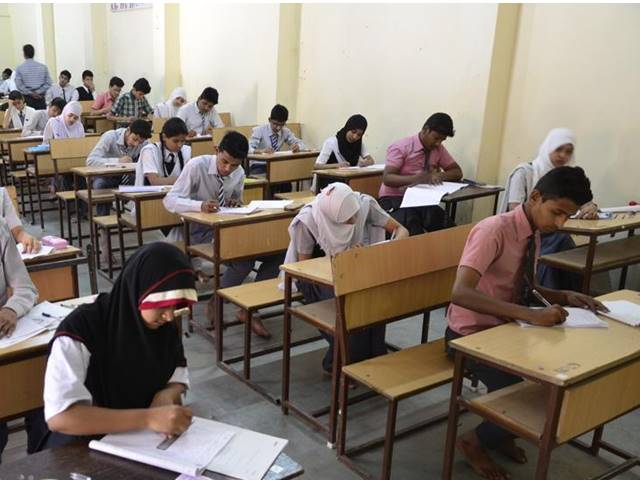 TN SSLC Exam 2020 Postponed Again: The Government of Tamil Nadu has once again postponed the TN Board Class 10 exam 2020 following the extension of the nation-wide lockdown. The datasheet released by the Government last week scheduled the TN SLLC exams 2020 to begin from 1st June, but have now been postponed to mid-June instead. The TN State Education Minister of the state K A Sengottaiyan and officials from Tamil Nadu School Education Department had announced examination dates for the pending papers for TN Plus One and Plus Two Class exams as well. The pending exams for TN 11th and 12th, however, have not been postponed or deferred as of now.