UP Board Result 2019: Topper Tanu Tomar to be felicitated, road will be named after her 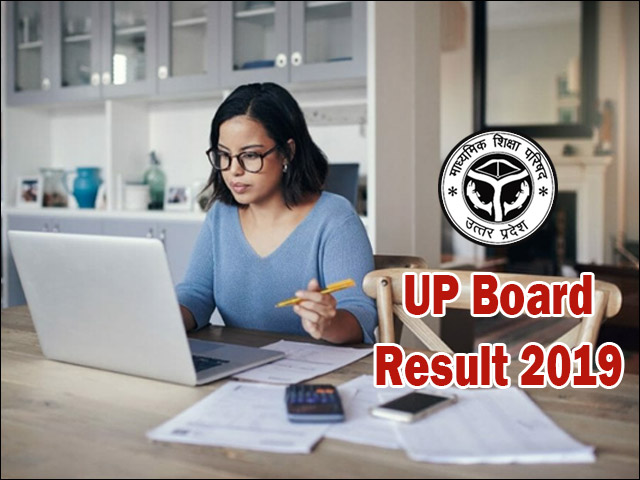 UP Board Result 2019: The ongoing season is of board exam results. Every day one or more board exam results get declared. Throughout the country, many students have appeared in the board exam and some of them have got their result and some are still awaiting. The board result is considered the first step towards the career path of one’s life and all the students try to perform better as per their capacity.

Students work hard throughout the year and appear in the exam. They have the hope that they will get a promising result for themselves. The result not only lifts the morale of the student but it also sends joys to the parents of the students. The students want to perform on their part but they usually do not have the anticipation that they will come out as the topper of the board result.

The one, who tops, is usually sure about a good result but being a topper is always a surprise for the student. In the result declared by the UP board this year, the topper is a girl named Tanu Tomar who topped the UP board class 12th exam held this year. She got the first position in the merit and guess how happy she would have been after listening to the result of her success. How happy the parents would have been. Well, the real joy has arrived as it is declared that a road will be named after the girl. This was the real success and it brings the real joy.

It has been announced that a road will be built and named after her so that it serves as an inspiration for the others. This has been announced by the chairman of the municipality Amit Rana, who presented a cheque of Rs. 1 lakh to the girl. Apart from this, the chairman also announced that the expenses of the coaching that the girl needs in future will be borne by him. The topper was presented with some more cash prizes by other dignitaries present there in the function held at the Shriram Shiksha Mandir Inter College.