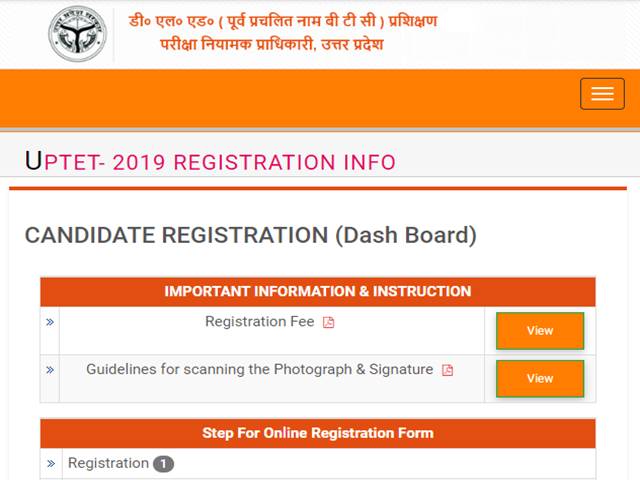 The different subjects under Paper 1 and 2 of UPTET 2019 include Paper 1: Child Development and Pedagogy, Language I (Hindi), Language II (English/Urdu/Sanskrit), Mathematics, Environmental Studies

Also Read: UP Board Exam 2020: UPMSP sets aside Rs 150 crore for the Board Exams, confirms UP Board