Uttarakhand College exams to begin from July, New academic session from September as per UGC guidelines 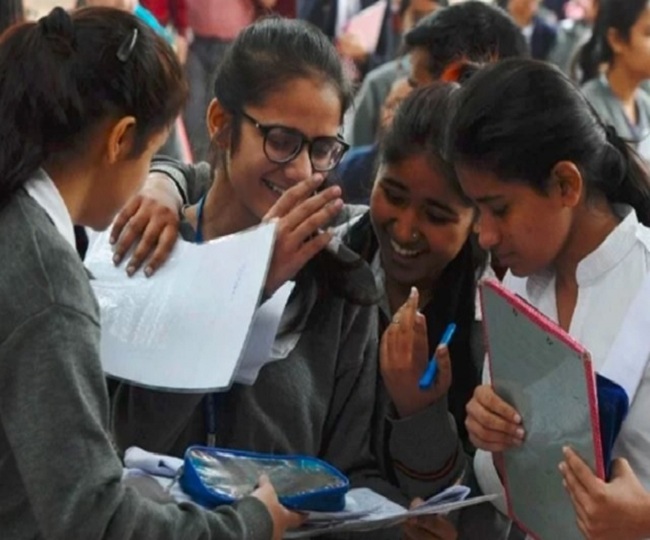 The examinations in the colleges and universities in the state of Uttarakhand will be conducted from July 1, 2020. The announcement was made by Principal Secretary Anand Vardhan where he stated that the examinations will be completed within a month and the admissions for the new students will begin from September 1, 2020.

Earlier, guidelines were released by the University Grants Commission for the universities and colleges across the country which has given clear directions for the conduct of the examinations along with the session. The Guidelines issued by the UGC included details regarding the conduct of the semester examinations of the students from universities across the countries and the academic calendar to be followed for admission to the new academic session.

The universities across the state of Uttarakhand will begin the classes in August 2020 and the session will begin from August 1, 2020, for the existing students, the schedule for the different universities will soon be announced by the colleges and universities.