WB UG Admissions 2020: As per the latest update, West Bengal State Education Minister Partha Chatterjee has confirmed that Undergraduate Level College Admissions will be held online across the state this year, keeping in line with the COVID-19 challenge. Get complete details here. 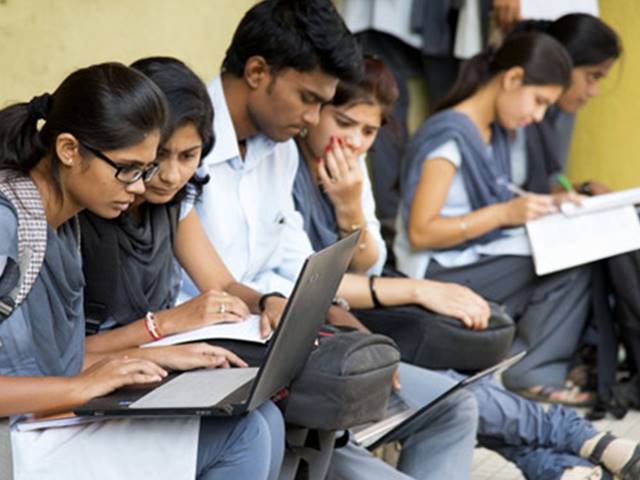 WB UG College Admissions 2020: As per the latest update, West Bengal State Education Minister Partha Chatterjee has confirmed that Undergraduate Level College Admissions will be held online across the state this year, keeping in line with the COVID-19 challenge. As per a PTI report, students who clear their HS / Uccha Madhyamik Exams will be allowed to seek admission to various colleges based in the state, through an online process.

The minister while speaking to the media also stated that the detailed advisory for the admissions is to be issued by the Higher Education Department by early August 2020. The results of the Higher Secondary Examinations of West Bengal Board are expected to be announced by July 17, 2020, while the mark sheets will be available from 52 centres on July 31, 2020.

The minister who was speaking after the Class 10 board examination results were declared also pointed out that the students can get admissions in their respective institutions from August 1 to 10, 2020, and can apply to a different school from August 11 to 31, 2020.

The minister however added that the higher education department is yet to get a reply to the letter sent by Principal Secretary Manish Jain who has addressed the different concerns of the state in making the final semester exams mandatory for the students under the present circumstances.

He also pointed out that the safety of the students cannot be compromised and the universities in the state have decided on the evaluation criteria as per the earlier recommendations of the UGC which were released in April 2020.

The Central Government in an advisory issued on July 6, 2020, has recommended that it is mandatory for the students to appear for the final semester exams offline or online by September 30, 2020.

While speaking about the impact of the lack of placement opportunities for the final year students due to the lockdown, Chatterjee stated that the government is thinking of approaching the alumni of different higher educational institutions for coming to help the students in whichever way they can.