WBJEE Result 2020 to be declared in April, after completion of WB HS / 12th Board Exams 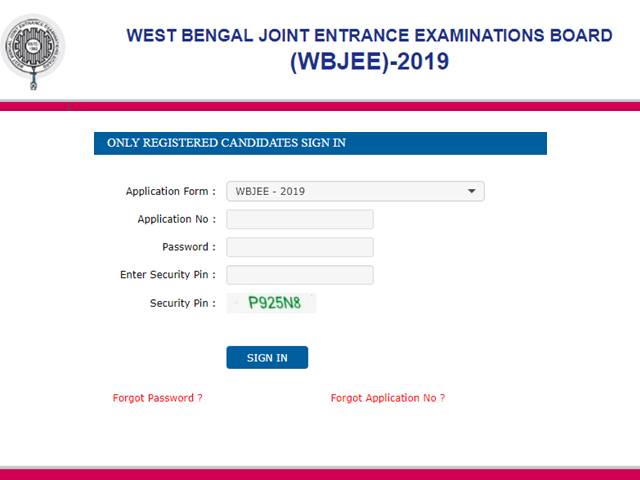 WBJEE Result 2020 In April: As per the latest update, WBJEE Result 2020 for the state-level engineering entrance exam, will be declared in the month of April 2020, after the completion of 12th Class Board Exam i.e. WB HS Board Exam 2020. According to media reports, many students had expected the WBJEE Result 2020 to be declared soon, as the exam was held earlier this year. However, putting an end to the anxious wait and confusion among the students, the WBJEE Board has said that the result for WBJEE 2020 exam will be announced only in April 2020 – after the completion of 12th Class Board Exams.

The news about declaration of WBJEE Result 2020 only after the completion of West Bengal Uccha Madhyamik examination was confirmed by Higher Secondary examination, chairman Malayendu Saha. Indian Express has published a report confirming the same on their website. The 12th Class Board Exam for WBCHSE is expected to start on 12th March 2020 and will continue until 27th March 2020. Therefore, engineering aspirants, who have appeared for WBJEE 2020 exam, should expect the results only to be announced after that.

For 2020 session, the West Bengal Joint Entrance Exam (WBJEE) was, for the first time, held before the completion of the board exam for 12th Class students. The exam was held on 2nd February 2020 in two shifts and since the exam was held early, students were also expecting the WBJEE Result 2020 also to be announced before the exam. Nearly 1.1 lakh students have appeared for the exam and are expecting their results soon. However, as per the latest announcement, WBJEE 2020 Result will be announced only in April 2020.