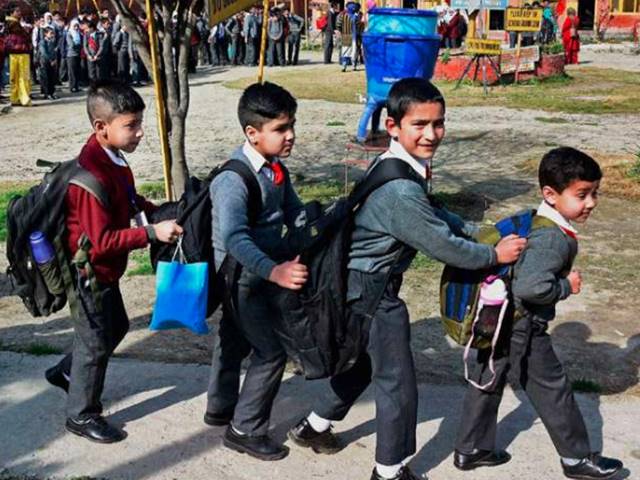 West Bengal Education Minister Partha Chatterjee has stated that the government of West Bengal has decided to provide locker facilities to the state-run schools and will soon begin to mark the spaces on the premises of the schools for the purpose.

He added that once the lockers are installed it will ease the burden of the students since they will be able to sore their books and other stationeries in the lockers without the need for carrying them to and fro every day. He also added that the government wishes to install the lockers in all the state-run schools and it will lighten the bag weight for the students from nursery to class 12.

The education minister has clarified that the government will not be able to extend the locker facility for the aided schools as of now due to funding issues. Officials from the education department have said that the lockers have been set up in some of the city-based schools which include Hindu, Hare and Bethune adding that at least 1.5 crore students will benefit from the initiative.

Jadavpur Vidyapith headmaster Parimal Bhattacharya while speaking to the media about the Initiative by the government said that he was yet to receive any kind of official communication but the initiative will be of immense help to the students.