West Bengal to have schools, colleges closed in the state until 30th June, confirms Education Minister 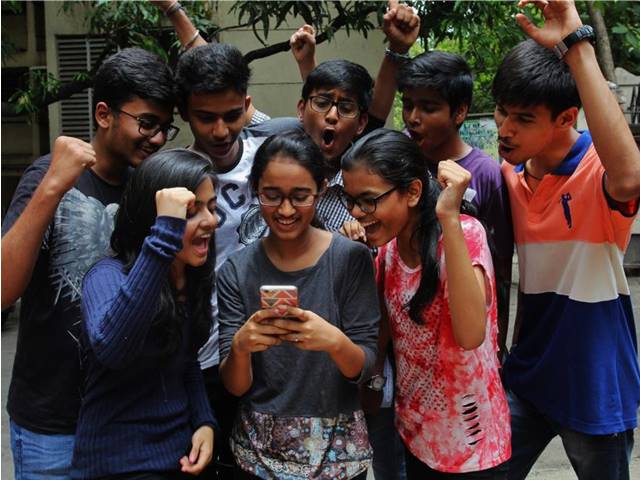 West Bengal School, College Closure Extended till 30th June: West Bengal State Education Minister Partha Chatterjee has confirmed that schools and colleges in the state will remain closed until 30th June 2020 in the light of increasing COVID-19 cases. The decision to extend closure of educational institutions was announced by the state education minister after holding a consultative video conference with Vice Chancellors of the state universities. Along with universities, the state government also ruled out opening of schools across the state, as they were being used a quarantine centres for migrant workers who were returning back to West Bengal due to the lockdown.

As per the details shared by the education minister, academic activities at all educational institutions across the state will remain suspended throughout June 2020. However, the state government has allowed colleges to start administrative work in colleges and universities, on the same as it was done previously during the June month. He also added that vice-chancellor of all the universities in the state have unanimously recommended that academic activities across the state be suspended at all higher education institutions to ensure complete safety of students.

Preparations on for Higher Secondary / 12th Class Board Exam

Education Minister Partha Chatterjee also briefed reports about the on-going preparation for holding of pending board exams for few subjects. As per the dates announced earlier, WB Government plans to hold exams for pending subjects on 29th June, 2nd July and 6th July 2020. As part of the preparations for the upcoming WB Board Exams 2020, the state government has kept safety and health of the students as its top priority. As part of the exam process, all stakeholders i.e. students, teachers and administrators have been asked to strictly follow COVID-19 precautionary guidelines. Moreover, the boards have also been instructed to ensure not more than one candidate is seated on every bench during the remaining papers of higher secondary exams. The state government has also asked WBCHSE to increase the number of exam centres and put the limit of 80-100 candidates for each centre, as part of the preparatory process.