An Examiner in the CBEC is a Group B post of the Central Government with the pay band attached being 9300-34800 and the grade pay is 4600 for the post. This is a very popular post among the posts offered through SSC CGLE because of its faster promotional aspects. 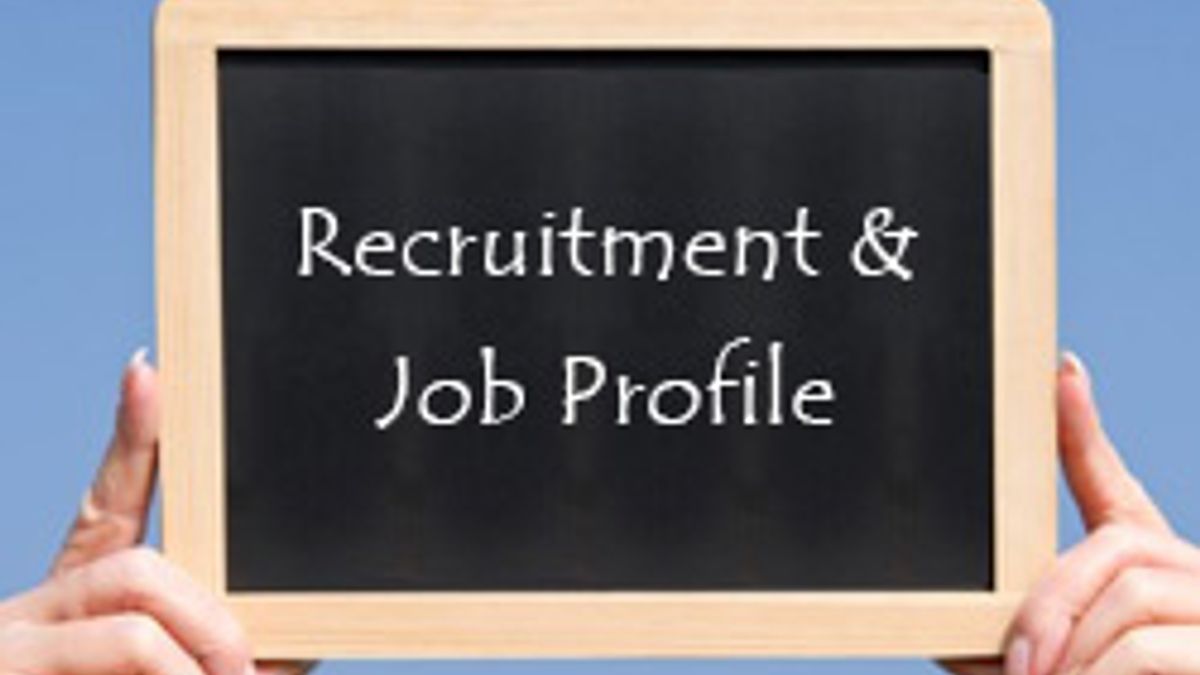 SSC CGL: What is that?

SSC CGL is one of the most popular examinations conducted every year to recruit personnel for various Group B and Group C posts in the government ministries as well as various government organisations such as CBI, NIA etc. One of the most sought posts in SSC CGL is the Examiner in Central Board of Excise and Customs (CBEC), the apex body for Indirect Taxes in India.

An Examiner in the CBEC is a Group-B post of the Central Government with the following benefits.

- This is a very popular post because of its faster promotional aspects. But, Posting is mainly in Coastal Areas.

- It is both a field job as well as an office job. 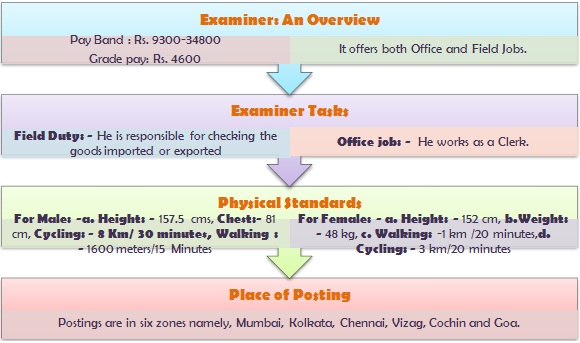 What does an Examiner do?

The Following tasks are performed by the Examiner: -

- An examiner is responsible for examining the taxes being levied on the goods imported into and exported out of the country.

- There are basically two kinds of duties of an examiner:

To become an examiner,

- The minimum height for a male candidate has to be 157.5 cms and chest has to be 81 cm, whereas for women candidates, the requirement is 152 cm height and 48 kgs weight.

- It requires passing the physical efficiency test to be recruited as an examiner. The test comprises of the following:

The postings for the post are in six zones of the country and they are Mumbai, Kolkata, Chennai, Vizag, Cochin and Goa. So, candidates are posted in these zones only.

One of the bright sides of the post is its faster promotion policy compared to other CGLE posts. The promotional avenues are as follows:- 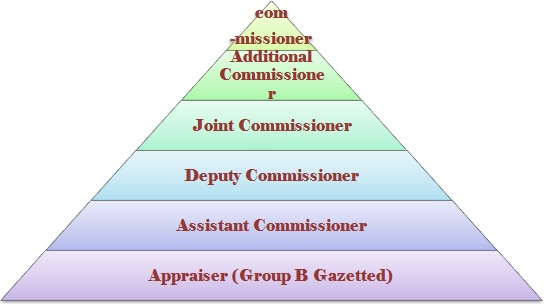 It takes 3 years for an examiner to be eligible for the departmental examination to qualify for becoming an appraiser. However, The Number of vacancies in a zone along with seniority also plays an important role in getting promotions to the next level.

Examiners: Whom to Report?

As per the hierarchy of the CBEC, Examiners are to report to the Appraisers. The controlling authority is basically CBEC under the Ministry of Finance, The Government of India.

Basically, An examiner on field duty has to slog it out for 6 days a week, whereas in office postings, it is 5 days a week. Field postings are hectic and challenging as well. For somebody who likes variety in job as well as career growth, this is the most suitable post among other posts.