IIT Roorkee students have decided to crowdfund Rs 50L for clean Ganga campaign to build bio-toilets on ghats along the river. The decision has been taken because the degradation and exploitation of river Ganga is increasing at alarming level in spite of all attempts of centre. 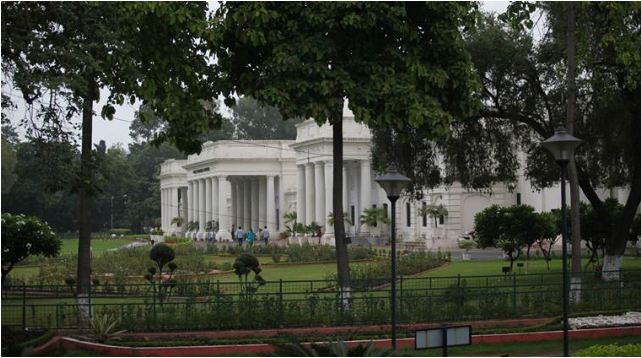 Students guided by some faculty members of the Indian Institue of Technology(IIT) Roorkee are working on a project to crowfund 50 lakh INR for building bio-toilets on the ghats of river Ganga under “Mission Save Ganga” campaign. Also, drones will be designed to monitor the water pollution.

Despite numerous attempts by Centre, the degradation and exploitation of river Ganga is increasing at alarming level. The effort by the students is being guided by UNESCO, UNEP, Centre for Environment Education and South Asian Youth Environment Network (SAYEN).

This initiative was announced at IIT Roorkee (IITR)’s annual fest Cognizance 2017. The fest was held from March 24 to 26, 2017 and highlighted the fact that indiscriminate use of the river is definitely bound to lead to disaster.

5 things you can do after completing your graduation in engineering