NCERT Exemplar Solutions for CBSE Class 12 Physics: Chapter 14 (Semiconductor Electronics: Materials, Devices and Simple Circuits) are available here. These questions are based on some important concepts given in Chapter 14th of Class 12 NCERT textbook (Part 2). These questions are important for the board exam and various competitive exams (like NEET, UPSEE, WBJEE etc). 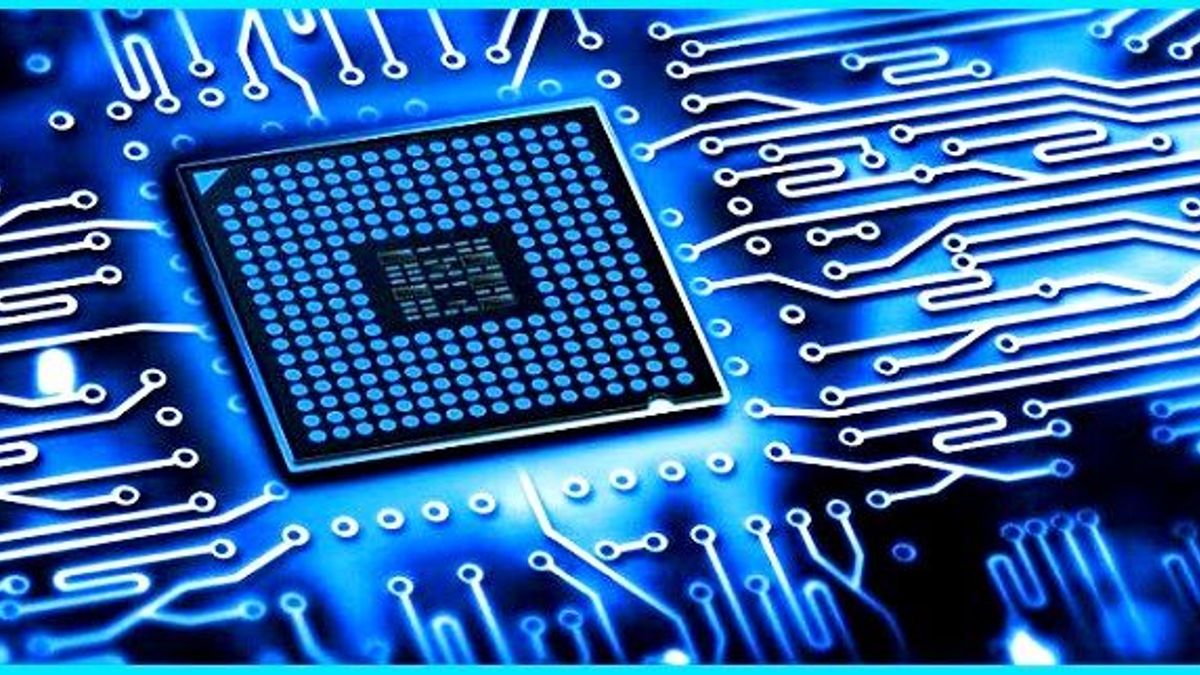 The PDF (or eBook of) NCERT Exemplar Solutions for Class 12 Physics, Chapter 14 (Semiconductor Electronics: Materials, Devices and Simple Circuits) contains solutions for all the questions of this chapter.

Most of the questions are based on the topics given below:

• Diode as a rectifier

• Zener diode and their characteristics

• Zener diode as a voltage regulator

• Characteristics of a transistor

From ongoing trends of CBSE Board exams and other competitive exams (like JEE Main, NEET, UPSEE, WBJEE etc), we have observed that questions are frequently asked from Chapter 14 - Semiconductor Electronics (Semiconductor Electronics: Materials, Devices and Simple Circuits). Hence, there is no doubt that problems given in NCERT Exemplar are important for both board exam and competitive exams. The level of NCERT Exemplar questions is quite high and all the questions are important for CBSE Class 12 Physics board exam 2018.

Some problems and solutions from the chapter are given below:

The conductivity of a semiconductor increases with increase in temperature, because

(c) both number density of carries and relaxation time increase

(a) an anti-particle of electron

(b) a vacancy created when an electron leaves a covalent bond

Hole can be defined as a vacancy created when an electron leaves a covalent bond.

Hole is a concept which is the lack of an electron at a position where one could exist in an atom or atomic lattice. If an electron is excited into a higher state, it leaves a hole in its old state.

When an electric field is applied across a semiconductor

Consider a n-p-n transitor with its base-emitter junction forward biased and collector base junction reverse biased. Which of the following statements are true?

(a) Electrons crossover from emitter to collector

(b) Holes move from base to collector

(c) Electrons move from emitter to base

(d) Electrons from emitter move out of base without going to the collector.

In an n-p-n transitor, Emitter-base junction is forward biased, when the positive pole of emitter base battery is connected to the base and its negative pole to the emitter.

In the depletion region of a diode

(a) there are no mobile charges

(b) equal number of holes and elections exist, making the region neutral

(c) recombination of holes and electrons has taken place

What happens during regulation action of a Zener diode?

(a) The current and voltage across the Zener remains fixed

(b) The current through the series Resistance (Rs) changes

(c) The Zener resistance is constant

(d) The resistance offered by the Zener changes

If doping concentration is large, there will be large number of ions in the depletion region, which will give rise to a strong electric field.

Detailed explanations of each and every question of the chapter are given in the PDF.