The student leaders of Allahabad University have begun fast unto death on the campus of the university. Here are the details. 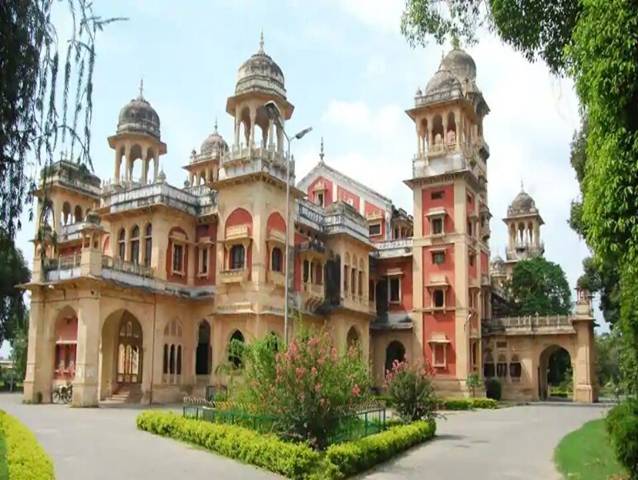 As the protest has gone intensified, the chief proctor of the university has issued notice to 14 student leaders. In the letter, the proctor has warned them to refrain from disturbing the campus and if they do not do so, they would be rusticated with immediate effect from the university. The university did not stop at it but it has also escalated 18 names to the police and district administration. The university has requested them to take suitable actions against the student leaders who have been disturbing the university campus. In his statement, the sitting general secretary of AUSU, Shivam Singh said, “This student union has a rich legacy and have given the country several eminent political leaders and today AU administration is murdering the union just to hide their own failure.”