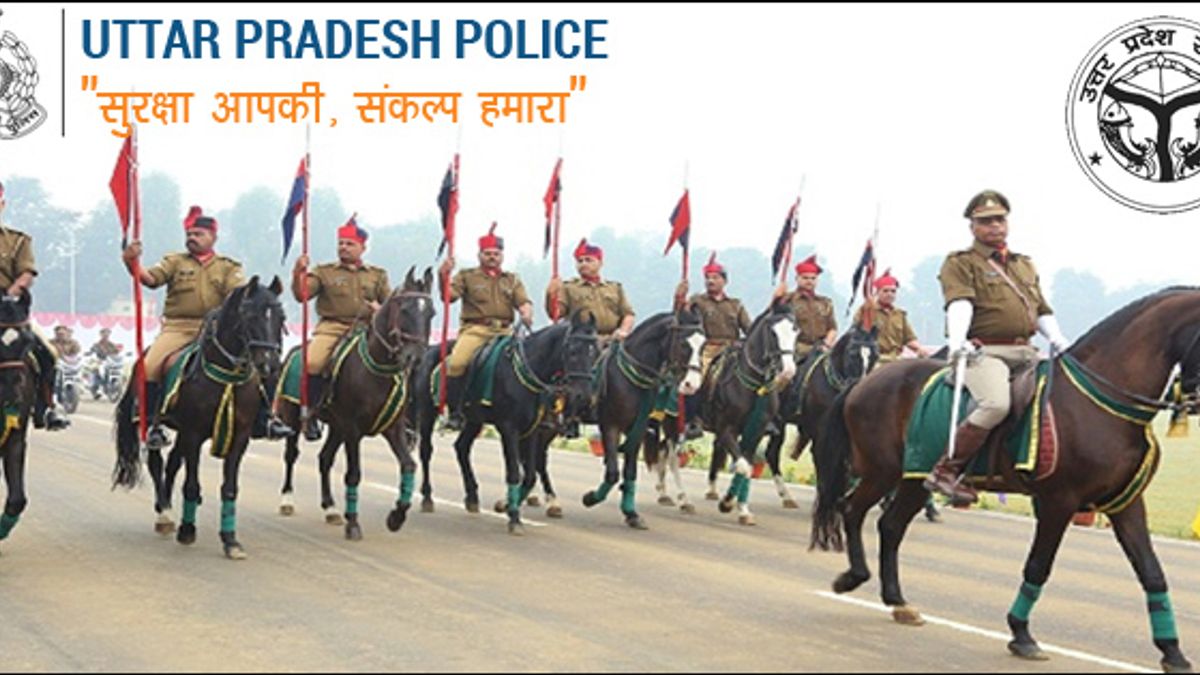 UP Police Result has been declared for UP Police Constables Recruitment Exam 2018 for 49568 Posts by Uttar Pradesh Police Recruitment and Promotion Board (UPPRPB), yesterday. A total of 123921 candidates are qualified in the exam. Candidates who appeared in the exam on 27 and 28 January 2019 can check the list of selected candidates on UP Police official website www.uppbpb.gov.in. 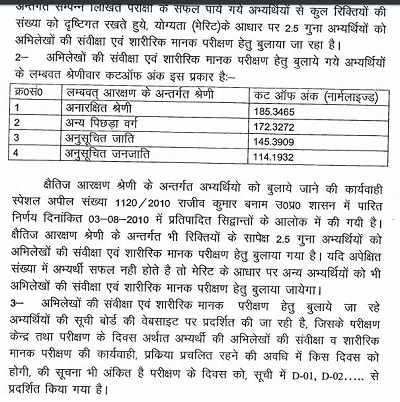 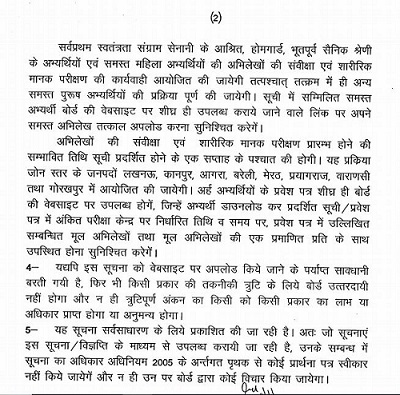 UPPRPB has made the merit list around 2.5 times of the actual vacancies. Now, all 123921 shortlisted candidates will appear for UP Police Constable Physical Standard Test (PST) and Document Verification (DV).  The candidates can check the DV details such date and centre, on the link above, given against the selected candidates’ name. UP Police DV round is starting from 04 December 2019.

Up Police will soon upload the DV/PST Admit Card on its official website. Candidates will be required to download the admit card and carry it along with required documents mentioned in the hall ticket at the exam centre on scheduled date and time.

The test will be conducted at various locations of UP including Lucknow, Kanpur, Agra, Bareilly, Meerut, Prayagraj and Gorakpur.

Candidates, under General, OBC, SC category, appearing for UP Police PST Round belong should be atleast 168 cms tall (MALE) and 152 cms tall (FEMALE). ST candidates’ height should be atleast 160 cms and 147 cm for Male and Female respectively. The chest measurement of Male candidates belong to General, OBC, SC category should be 79 cm unexpanded with 84 cms expanded, and 77 cms unexpanded with 82 cms expanded for ST Candidates.

After DV/PST Round, candidates will be called for Physical Endurance Test (PET). Final merit list will be prepared on the basis of marks obtained in written test and performance in PET Round.

UP Police Constable recruitment is being done for the selection of 31,360 candidates for the post of in Civil Police (Resident Citizen) and 18,208 candidates for Arms Constables (PAC).

Around 19, 38, 643 online applications were received by the board between 19 Nov to 08 Dec 2018 and approx  19 to 20 lakhs candidates had appeared in the exam. Now, UP Police Result for all the candidates who appeared in the written exam is released.