When exams are round the corner then it is not possible to revise complete books so we have come up with unit wise formulae and important terms. Once you have gone through chapters thoroughly and understood it well there is no need to study it again and again. You can only revise important formulae and terms which will save your precious time.

In this regard find Electrostatics and Electric Current important Formulae for Quick Revision. These formulae will be helpful in various engineering entrance examinations such as IIT JEE, UPSEE, WBJEE etc. 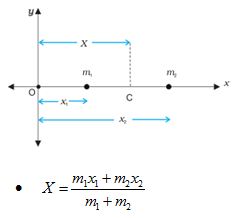 where, X is distance of point C from O

How to Select Good Coaching Institute 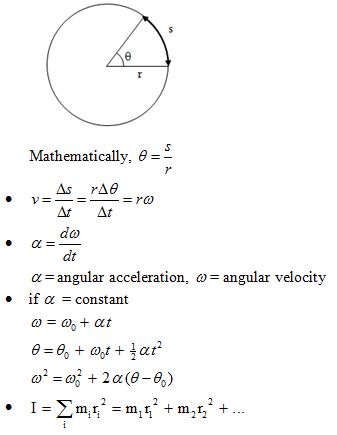 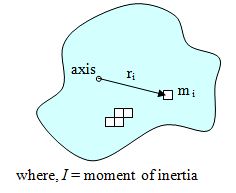 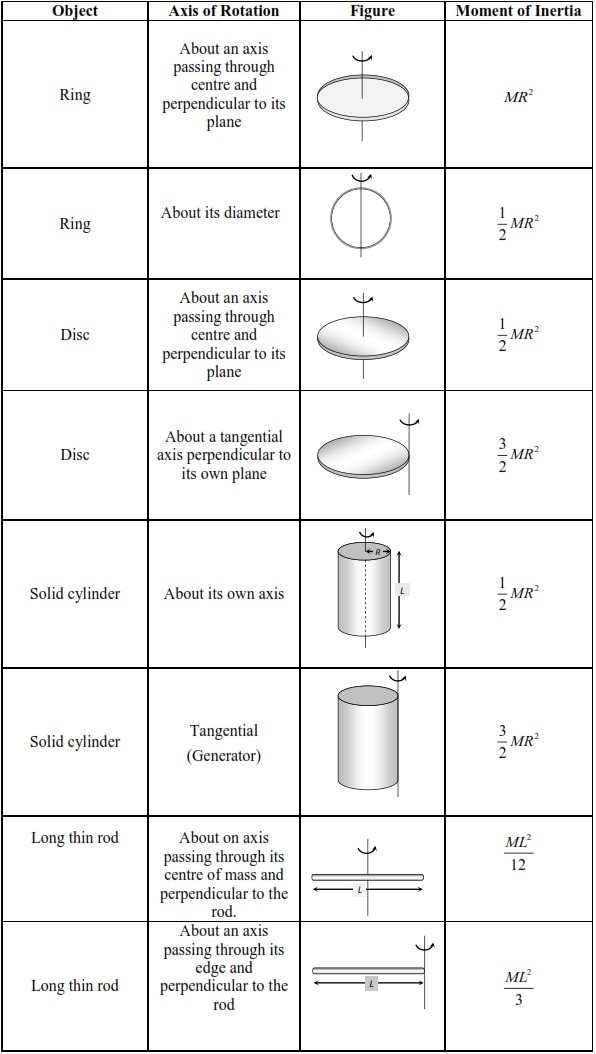 (a) Shape of the earth

(b) Height above the earth surface

(c) Depth below the earth surface

(d) Axial rotation of the earth.

where U, = Gravitational potential energy