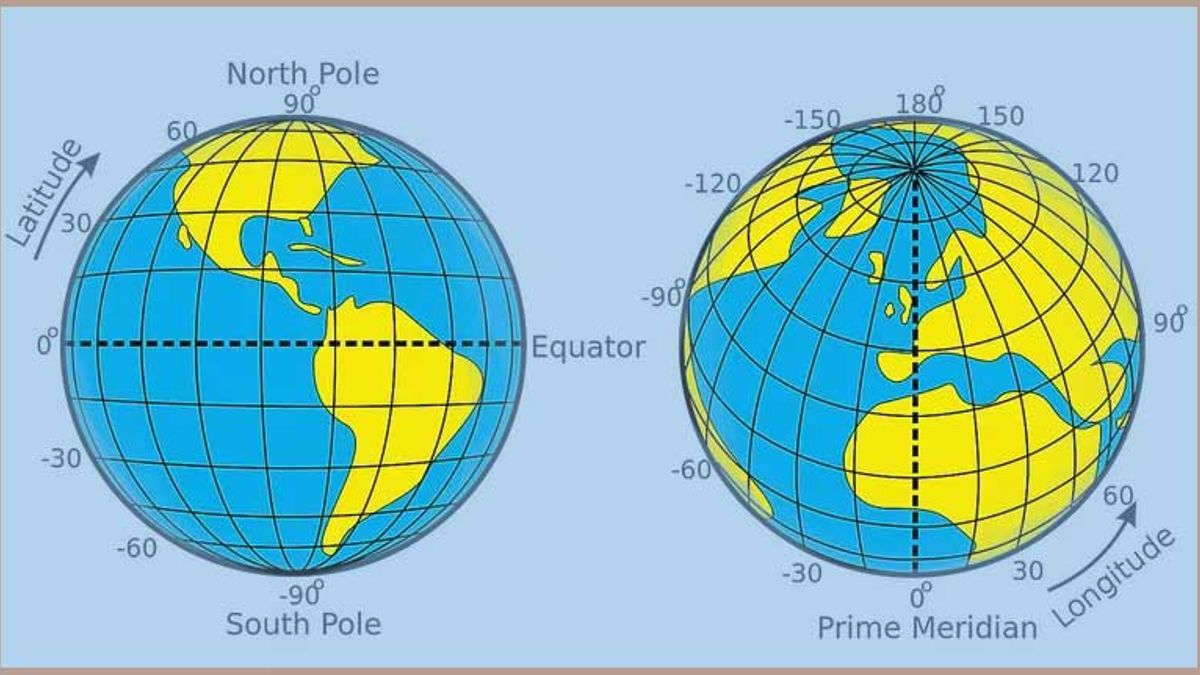 When you talk about location, name of city, state or country as a location descriptor with common landmark, but have you wonder how  places are located on the globe.

It is imaginary lines such as latitude, longitude, equator, meridian, which are drawn by geographers to find the location of the places on the globe. These imaginary lines are drawn such a way that forms a grid system of latitude and longitude on the globe which helps us to locate places precisely in the world.

Let see, each piece of the grid separately to understand distance between a Degree of Latitude and Longitude.

What is the distance between the degrees of Latitude?

In geography, latitude is a geographic coordinate that specifies the north–south position of a point on the Earth's surface which ranges from 0° at the Equator to 90° (North or South) at the poles.

The degrees of latitude are parallel, so the distance between each degree remains same. It is noteworthy that Earth is not spherical but slightly elliptical in shapes which cause small variation between the degrees. 1. The distance of each degree of latitude is approximately 111 km.

What is the distance between the degrees of Longitude?

The longitude is a geographic coordinate that specifies the east-west position of a point on the Earth's surface. The distance between degrees of longitude has great variation because they are farthest apart at the equator and coverage at the poles. 2. Longitude gradually come closer to zero as they meet at the poles.

How do we know the distance between one point to another?

Thank god, we are living in a digital world where complex mathematics can be done by computer. GPS is the best example of fast, interactive map applications which coordinates of latitude and longitude and tells you the distance between the two points.