What is the difference between Drug abuse and Drug addiction?

Drug abuse is taking larger doses than were prescribed and it might lead to addiction. Nowadays it is common problems plaguing adolescents, teens and adults. Let us study about the difference between drug abuse and addiction through this article. 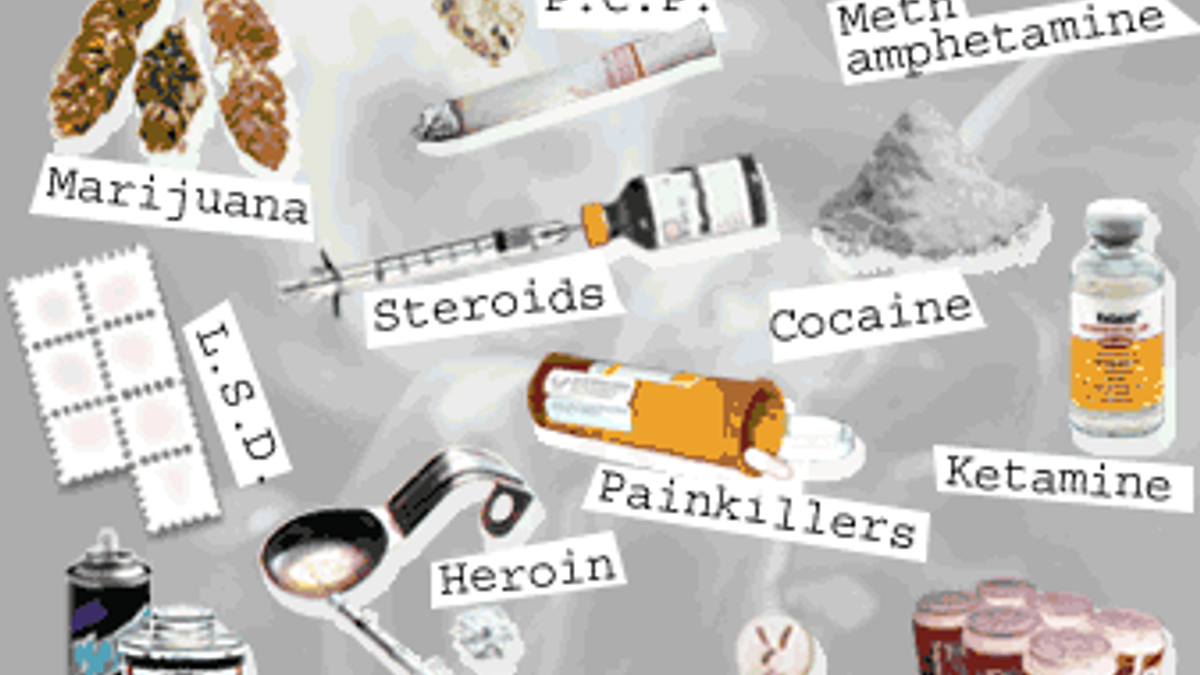 Basically drug abuse and drug addiction are different conditions. We can’t deny the fact that both the concepts exist together on a similar continuum but there is a distinction between drug abuse and addiction. So, let us study through this article.

We can say that drug abuse and addiction is the idea of tolerance. For the sake of pleasure a person starts using drug isn't it and for more pleasure he or she takes high dose because taking same amount of drug don't produce desired effects. This is nothing but tolerance.

Therefore, tolerance creation depends upon the amount of drug used and the frequency with which it is used. So, drug tolerance can be psychological and physiological.

First we will study what is drug abuse?

Abuse is nothing but misuse of the substance. In other words, we can say that abuse focuses on the pattern of drug use and the effects of drugs having on the user's life. Drug abuse is taking larger doses than were prescribed. It can be seen in many forms like:

- Taking more of something than prescribed.

- Under the influence of a substance causing harm to oneself.

- Ingesting something with the intention to get high or for the sake of pleasure.

- Using someone else prescription.

- Due to the use of drugs a person may face work related problems.

Abuse can be one-time use and quickly dropped or can become something more serious.  It can be a sign of a relapse or a moment of weakness.

Do you know that drug abuse and addiction take place over time, but the drug abuse definition says that drugs have negative effects on the user's life over a period? The most widely abused drugs in the world are cannabis, marijuana and hashish. Abuse of drugs is seen in various age groups and in individuals from nearly all walks of life and socioeconomic strata. Persons those are more likely to abuse drugs may be prisoners, street children and younger individuals etc.

- Negatively impacted performance is seen in work or in school due to the using of drugs.

- Due to drug use legal or financial problem may occur.

Depressants: Using the drugs can cause depression in the part of the brain like taking sleeping pills and heroin.

Hallucinogens: Drug abuse can cause hallucinations or feeling of dissociation from oneself. It may cause distorted sensory perception, depression etc.

Examples of drugs are: Alcohol, Tobacco, Cocaine, Opium, marijuana from cannabis, Synthetic drugs such as heroin, ecstasy and LSD etc.

What is Mind-reading machine?

What is drug addiction?

Eventually, drug abuse might lead to an addiction. Basically, addiction is when the user experience negative consequences from the use of drug and refuse to quit it. The addict developed a tolerance to the drug, increases the amount use and experiences the withdrawal symptoms when abstinent. Drug Addiction develops over time. There could be biological and psychological factors. 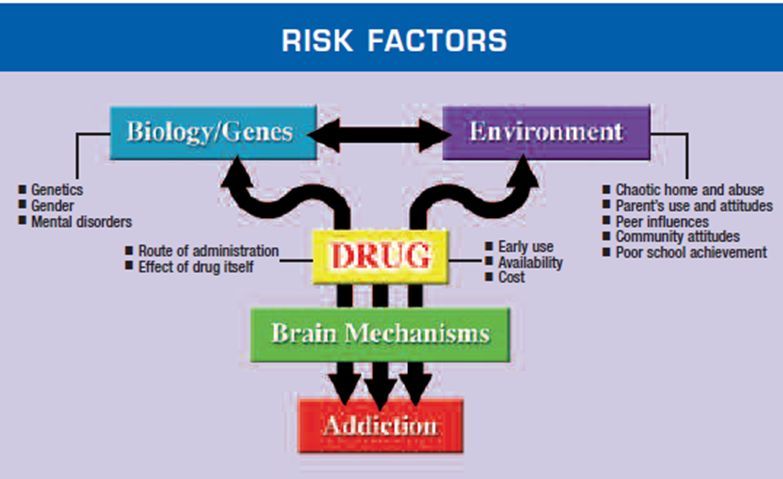 According to The American Society of Addiction Medicine "addiction is a primary, chronic disease of brain reward, motivation, memory and related circuitry.  Dysfunction in these circuits leads to characteristic biological, psychological, social, and spiritual manifestations.”

- When a person does not use drugs then also he or she experiences withdrawal symptoms.

- After taking a repeated step of not using drug but is unable to stop.

- Large and even dangerous amount of drugs are consumed.

- Loss of interest in old activities, work, friends, and other pursuits.

- Continued use of the drug may cause physical problems, legal problems or other difficulties etc. then also a person is addicted.

- Lying while taking a substance or to hide other related behaviours.

- Attempts to cut back or stop using the substance without success.

There are various signs of addiction like craving of drug, inability to stop, unwillingness to discuss etc.

Note: In the Diagnostic and Statistical Manual of Mental Disorders (DSM) "Drug addiction" is not used.

So, now we understood the basic difference between drug abuse and addiction that is drug abuse is taking larger doses than were prescribed and addiction develops over time when user refuses to quit the drug and experiences negative consequences. Therefore, Drug abuse is a serious public health problem that affects almost every community and family in some way.

What is the difference between ethnicity and race?