National Institute of Technology, Calicut scored 50th rank in the list of top engineering colleges in India released by MHRD. Find the previous years’ opening and closing rank of NIT, Calicut in this article. 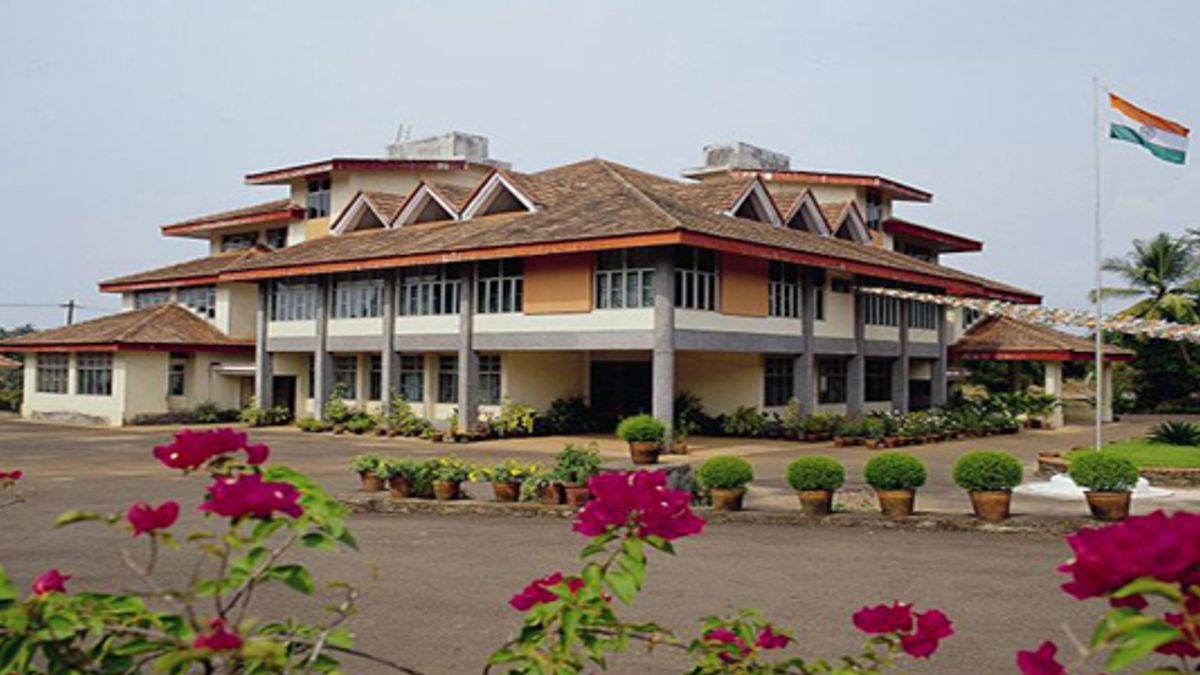 National Institute of Technology, Calicut was earlier known as Calicut Regional Engineering College (CREC). Just like other NITs in India, this one also holds prominence and is regarded as the Institute of country-wide importance. Established in the year 1961, the NIT, Calicut, received its new name in the year 2002. NIT, Calicut is known for having its own supercomputer. Its nanotechnology department is also what makes NIT, Calicut a renowned name in the engineering colleges list. In the year 2018, in the overall ranking, it was placed at #50. NIT- Calicut holds an elite place in the list of colleges offering undergraduate courses through the JEE Main examination. Every year, this college publishes its cut off list and aspirants are admitted into their desired courses on the basis of their ranks. They do offer spot rounds in case, seats are left vacant. In this case, depending upon the results of JEE Main 2016 and the rank of candidates in the test, the engineering seats in the desired engineering course shall be offered. In this article, engineering aspirants will get to know about opening and closing rank of NIT, Calicut from 2015 to 2018.