15th Finance Commission and It's Tasks

N.K. Singh is appointed as 15th Chairman of the Finance Commission of India. Here, we have elaborated the taks and responsibilities of new finance commission. 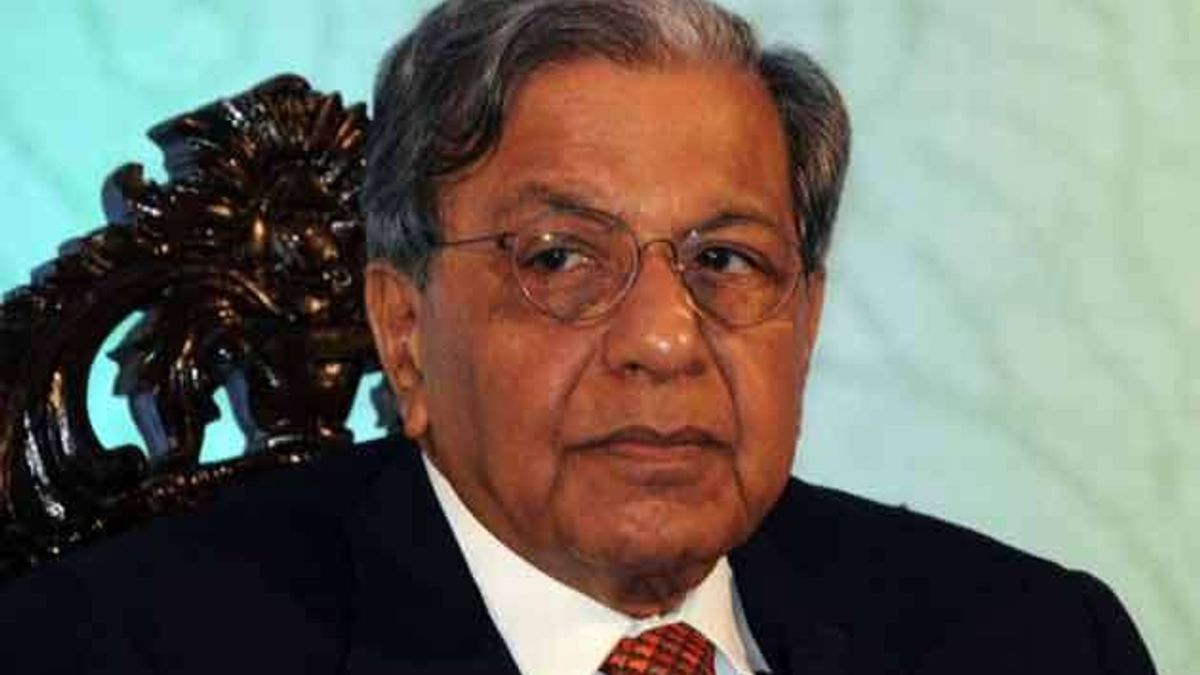 15th Finance Commission and It's Tasks

Finance commission is a body set up under Article 280 of the Constitution. Its major job is to recommend methods and measures on how revenues need to be distributed between the Centre and states.

What is the scope of the Finance commission?

The scope of the finance commission is explained in Article 280 of the Indian Constitution.
The President will constitute a Finance Commission within two years from the commencement of the Constitution and thereafter at the end of every fifth year or earlier, as the deemed necessary by him/her, which shall include a chairman and four other members.
Parliament may by law determine the required qualifications for appointment as members of the Commission and the procedure of selection.
The FC is created to make recommendations to the president about the distribution of the total proceeds of taxes between the Union and States and also the allocation of the same amongst the States themselves.
The FC also takes the responsibility of defining the financial relations between the Union and the States. The commission also handles devolution of non-plan revenue resources.
What kind of work a Finance Commission has to do?
The FC is supposed to address the imbalances that often arise between the taxation powers and expenditure responsibilities of the centre and the states, respectively. Primarily, it has to ensure a sense of equality in public services across the states.
In an attempt to strike a balance between the responsibilities and rights of states in a federal structure, the Finance Commission offers fiscal incentives to states that do well on parameters such as sanitation, improvements in ease of doing business, and curbing populist measures.

It will also recommend a fiscal consolidation road map for sound fiscal management. As per Article 280 of the Constitution, the commission is supposed to make recommendations on the distribution of the net proceeds of taxes between the centre and the states. The commission also recommends the principles which should govern the grants in aid of the revenues of the states out of the consolidated fund of India.
The commission is given the task to study the impact of the GST, including abolition of a number of cesses, payment of compensation for possible loss of revenues for five years, and earmarking funds for the compensation and other structural reforms programme, on the finances of centre and states.

Further, the commission will analyse the progress made in the promotions of ease of doing business in the country by promoting labour intensive growth and effecting related policy and regulatory changes.
The recommendations of the commission will come into effect for the five years starting 1 April, 2020. For that purpose, it has been asked to submit its report by 30 October 2019.
The 15th Finance Commission is asked to recommend appropriate levels of general and consolidated government deficit and debt levels for the centre and states.  Apart from performing, it is constitutionally mandated job of deciding on the distribution of shareable central tax proceeds among centre, states and local bodies for the first time in the post goods and services tax (GST) era.

The commission will arrive at the figures after reviewing the state of finances, deficits, debt levels, fiscal discipline, and cash balances and efforts by the central and state governments.
The finance commission is also asked to propose measurable performance-based incentives in areas such as efforts made by the states in deepening and expansion of the tax net under GST, and efforts and progress made in moving towards replacement rate of population growth, which refers to the total fertility rate that will result in a stable population without increasing or decreasing it.

Other parameters entail progress made in increasing non-tax revenues/tax, promoting a digital economy, removing layers between the government and beneficiaries of welfare programmes, and promoting savings through adoption of direct benefit transfers.
The 15th Finance Commission will also consider achievements made by states in implementation of sustainable development goals, flagship central schemes and disaster resilient infrastructure, and quality of expenditure.
Progress made in increasing capital expenditure, improving the quality of such expenditure and promoting labour-intensive growth have also been included in the terms of reference for the commission.

Finally, it can be said that the task before the finance commission will be challenging because the economy has undergone structural changes in recent times.
Still the GST is an unknown territory that could complicate both vertical and horizontal devolution.
The centre will have to compensate the loss as Central GST is lower than the erstwhile excise duty, and service tax has to be equally shared with states. Now the focus of the taxation has shifted from states of origin to states of destination.
The problem of devolution becomes even more complicated by the fact that the effective rate of GST is not clear with its multiple rates of tax and presently uncertain tax base.