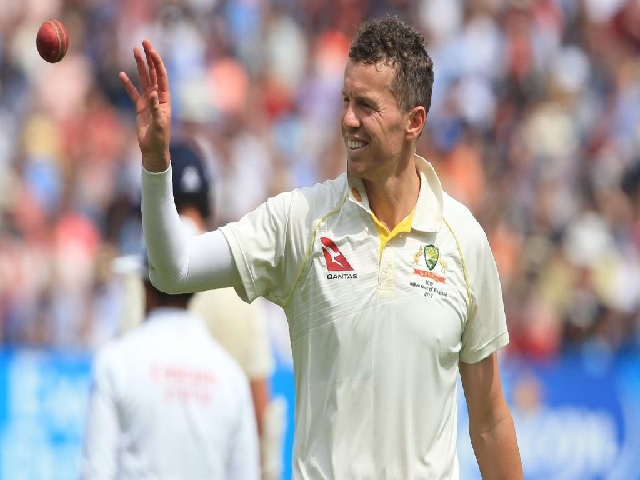 Australian fast bowler Peter Siddle has retired from international cricket. Siddle took 221 wickets in 67 Tests for Australia. He said that it is always difficult to know when the right time is but going on an Ashes tour with the team was a big moment of my life. 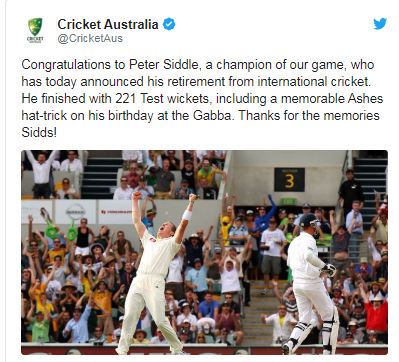 Peter Siddle took a hat-trick during the Brisbane Test during the 2010 Ashes series. He dismissed England's Alastair Cook, Matt Prior, and Stuart Broad. He did not play from 2016 to 2018. After that, he returned to the ground during the Dubai Test against Pakistan in 2018. After that, he took 10 wickets in five Tests. He took 17 wickets in 20 ODIs and three in two T20s. Siddle will continue playing in domestic cricket. He plays for Victoria. At the same time, he plays for Adelaide Strikers in the Big Bash League and Essex in the county. 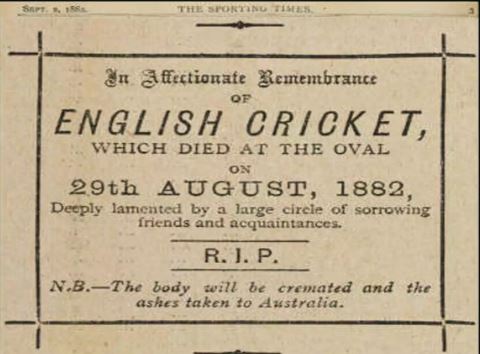 The Ashes is a Test cricket series played between England and Australia. The series was named by the British media. In 1882, Australia defeated the England team for the first time at the Oval on their home ground. The Sporting Times wrote that England cricket is dead and the Australia team is taking Ashes with them.