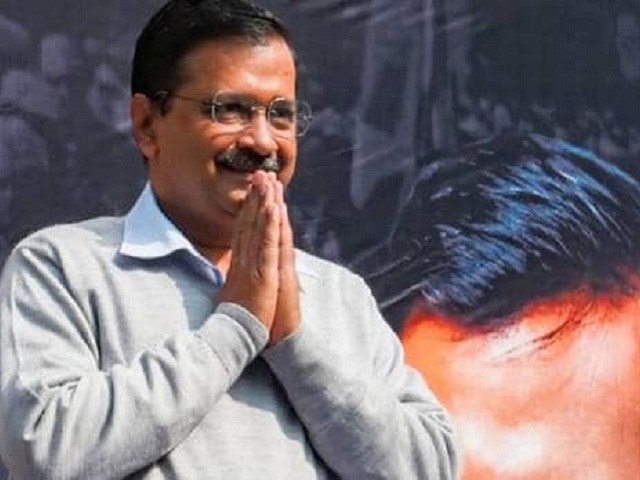 Delhi Exit Poll 2020 Highlights: Delhi exit poll results 2020 project a landslide victory for Arvind Kejriwal's Aam Aadmi Party. The Delhi CM is projected to retain power with over 60 seats in the total 70-member state assembly. Almost all exit polls project AAP to cross 60-seat mark, while BJP is predicted to win around 4-19 seats. The Congress is predicted to draw a blank yet again in Delhi.

Manoj Tiwari tweeted saying that all the exit polls will fail when the Delhi Election Results come out. Tiwari has predicted that the BJP will win more than 48 seats and form government in the state.

Live Update @ 6:40 PM: Voting concludes in all 70 constituencies across Delhi. Exit Polls will be announced soon. As per the Election Commission's mandate, exit polls cannot be published before 6.30 pm.