The report finds that major threats to the species are the misuse of plants and animals through pollution, climate change, harvesting, hunting and fishing. 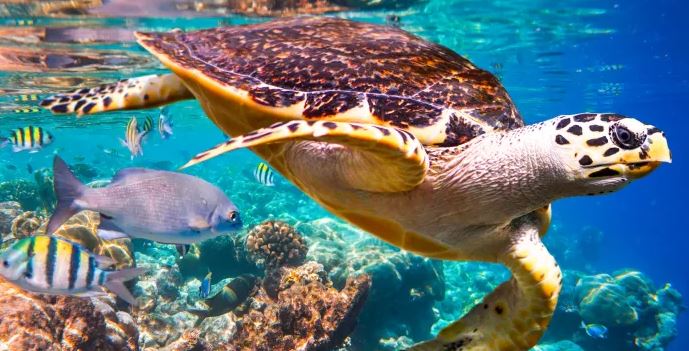 The report finds that major threats to the species are the misuse of plants and animals through pollution, climate change, harvesting, hunting and fishing. Report also finds a link between climate change and loss of species. It says that about five percent of all species can be extinct if earth temperature increases 2 degree Celsius than its normal nature.

The IPBES has released this report ahead of two high-level summits in 2020. In year 2020 China will host the UN convention on biodiversity to set new 20-year targets. Second, signatories of the 2015 Paris Agreement will meet to keep global warming to less than 2 degrees and to revise their commitments.

Intergovernmental Science-Policy Platform on Biodiversity and Ecosystem Services (IPBES) is an independent intergovernmental body comprising more than 130 member Governments. Established by Governments in 2012, it provides policymakers with objective scientific assessments about the state of knowledge regarding the planet’s biodiversity, ecosystems and the contributions they make to people, as well as the tools and methods to protect and sustainably use these vital natural assets.

Story 2: More than one lakh bee-boxes distributed under 'Honey Mission'

More than one lakh bee boxes were distributed to the farmers and unemployed people across the country by Khadi and Village Industries Commission (KVIC) recently. Its objective is to boost Honey-Mission and providing source of income to unemployed people. Apart from this, basic training was also given to the beekeepers.

KVIC statement said that they have created more than 10,000 new jobs, besides creating around 25,000 additional man days through the fabrication of bee boxes and honey extractors. Beekeepers training include examination of honeybee colonies, honey extraction and wax purification, management of bee colonies in all weathers, acquaintance with apicultural equipments, identification and management of bee enemies and diseases etc. 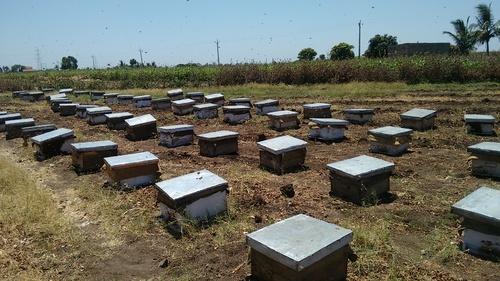