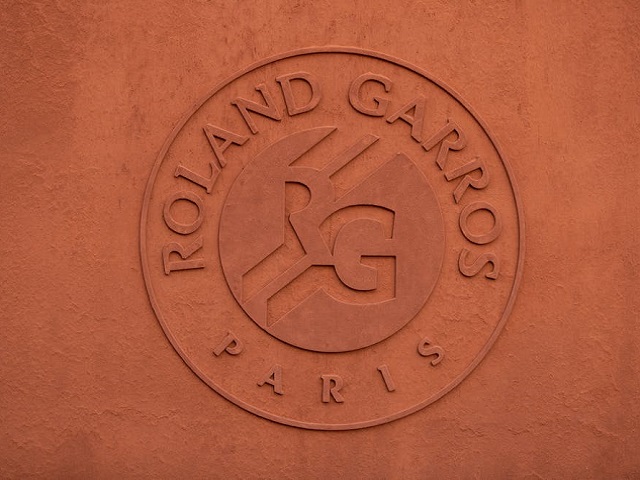 The French Tennis Federation on April 08, 2021 announced that the 2021 Roland Garros tournament has been postponed by one week. The decision came in the wake of the coronavirus pandemic and nationwide restrictions in France.

The Roland-Garros tournament, postponed by one week, will be played from 24 May to 13 June 2021. #RolandGarros

"This postponement will give us a little more time to improve the health situation and should allow us to optimize our chances of welcoming spectators at Roland Garros," said Gilles Moretton, the president of the French Tennis Federation in a press release.

Speaking on the postponement, “It will give the health situation more time to improve and should optimize the chances of welcoming spectators at Roland-Garros,” Moretton added. He emphasized that the presence of spectators is vital for our tournament, the spring’s most important international sporting event.

The Roland-Garros was rescheduled in 2020 as well amid the COVID-19 pandemic. The spectators were limited to 1,000 per day.

•Roland-Garros, also known as the French Open, is a premier French clay-court tennis tournament in the world. It is the second of the four annual Grand Slam tournaments namely the Wimbledon, the Australian Open and the US Open.

•Roland-Garros (French Open) is the only Grand Slam tournament that is played on clay-court.

•Each year, the tournament is held at the Stade Roland-Garros in Paris, France. The first French championship was held in 1891, and in 1925, the tournament was opened to players from abroad, that is when the ‘French Open’ was born.

About the French Tennis Federation

The French Tennis Federation is the governing body that organizes, coordinates and promotes Tennis sport in France.

It was founded in 1920. With headquarters at Roland-Garros Stadium in France, the federation hosts tennis competitions of which most notable one like the French Open.