WHO report highlights that road accidents are the major concern for death among people age group between 5 to 29 years.

Fifth global road safety week is being celebrated between May 06 to 12, 2019. Theme for this year is -“Leadership for road safety”. United Nation believes that global goals can be achieved only if precious life is safe. To make it sure, UN has launched action through the ongoing campaign: Save Lives #SpeakUp.

World Health Organisation (WHO) has released a report during road safety week. This report highlights that road accidents are the major concern for death among people age group between 5 to 29 years. Report also indicates that 1.35 million people die each year due to road accidents worldwide.

A report published in Journal of the American Medical Association (JAMA) explained usage affects of sunscreen in human bloodstream. In a randomized clinical trial done by researchers, involving healthy volunteers, usage of sunscreen resulted in plasma concentration that surpasses the limit established by US food and drug association (FDA). Clinical research also found some adverse affects on human hormones.

As per the report bloodstream levels found increased with chemicals used in sunscreens, lotions and sprays. To get best results, tests were conducted on healthy volunteers for four days as directed on the product label.  Despite report, experts suggesting not to stop using sunscreen because sun’s harmful rays can be prevent only with available products. 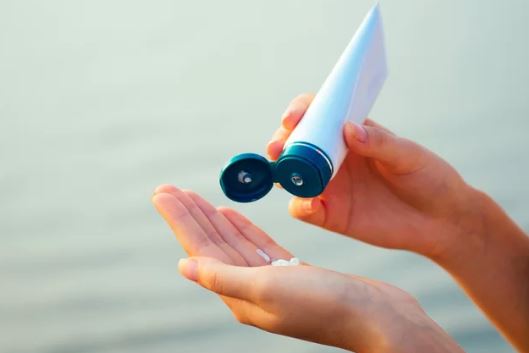 In this study on healthy volunteers, application commercially available sunscreens under maximal use conditions resulted in plasma concentrations that exceeded the threshold established by the FDA for potentially waiving some nonclinical toxicology studies for sunscreens. The systemic absorption of sunscreen ingredients supports the need for further studies to determine the clinical significance of these findings. These results do not indicate that individuals should refrain from the use of sunscreen.