Government rules out disinvestment of BHEL 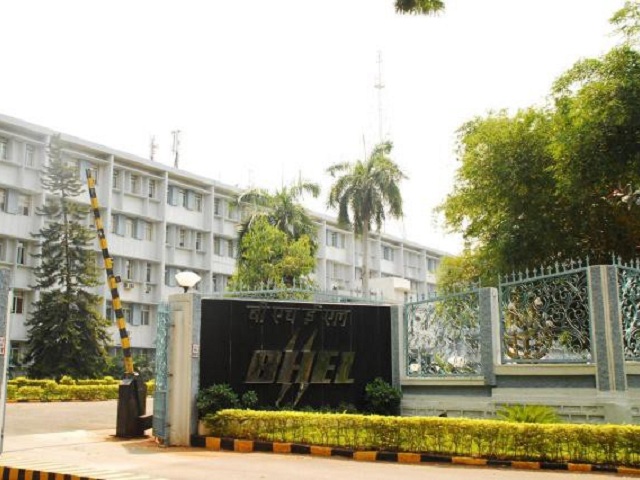 The central government on February 4, 2020 stated that it has not taken any decision for strategic disinvestment and privatization of BHEL. The information was stated by Minister of State for Finance Anurag Thakur in a written reply in the Rajya Sabha.

The Minister stated that the disinvestment process is ongoing and the timing of a disinvestment transaction depends on the prevailing market conditions and investors' interest.

The government announced that it will sell off 49.78 percent equity shareholding in MMTC, 10.1 percent in NMDC and 0.68 percent each in MECON and BHEL to a strategic buyer after a two-stage auction procedure.

The move was expected to bring in new management, technology and investment, which will enable the growth of the company. A successful strategic buyer may use innovative methods to develop business operations that may generate more employment opportunities.

BHEL is India’s largest power generation equipment manufacturer. It is currently owned and founded by the Indian government.

BHEL is an engineering and manufacturing company based in New Delhi, which was constituted in 1964 to develop the Heavy Electrical Equipment industry in India.

BHEL designs, engineers, constructs and produces a variety of electrical and mechanical equipment for all sectors including oil and gas, transportation, power generation, transmission, defence and other allied industries.

BHEL produces turbines and boilers for power generation, which bring in the bulk of its revenue. It also provides defence equipment and electric locomotives to the Indian Railways.