Government to replace all normal bulbs with LED bulbs in next few years: Environment Minister

Union Minister of Environment Prakash Javadekar said recently that the central government plans to change all normal bulbs of 40 to 60 watts with LED bulbs in a few years from now. 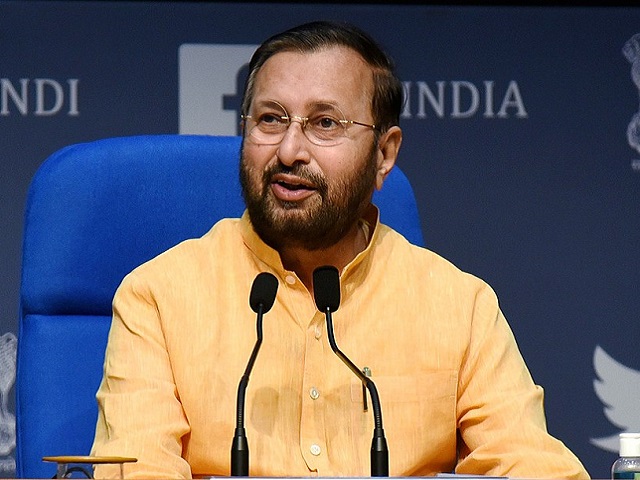 Union Minister of Environment Prakash Javadekar said recently that the central government plans to change all normal bulbs of 40 to 60 watts with LED bulbs in a few years from now.

He informed that the Narendra Modi government has replaced almost two billion normal bulbs with LED bulbs in the last six years.

The Minister informed this while addressing the Sri Ram College Commerce Business Conclave through a video conference.

The Minister informed that the initiative will not only help save carbon emissions but also help save energy. He also mentioned that India is one of the leading countries in renewable energy and its renewable energy capacity currently stands at 136 GigaWatt.

The Environment Minister further informed that India has already reduced its emissions intensity by nearly 26 percent and it is committed to cut it by 35 percent by 2031.

While speaking on climate change, the Union Minister highlighted that India is not responsible for climate change as its contribution to historical carbon emission is only three percent.

India has been making great strides in ensuring Indian citizens access to affordable, secure and clean energy. Around 700 million people in India gained access to round-the-clock electricity between 2000 and 2018.

India has also made significant progress in reducing the use of traditional biomass in cooking, which is the primary cause of indoor air pollution that particularly affects women and children.

The government has encouraged clean cooking with liquefied petroleum gas and it continues to promote cleaner cooking and off-grid electrification solutions, including a shift toward using solar photovoltaics (PV) for cooking and charging batteries.