India is exporting the drug to 21 of these countries on a commercial basis and the remaining will receive it on a grant in very small quantities. 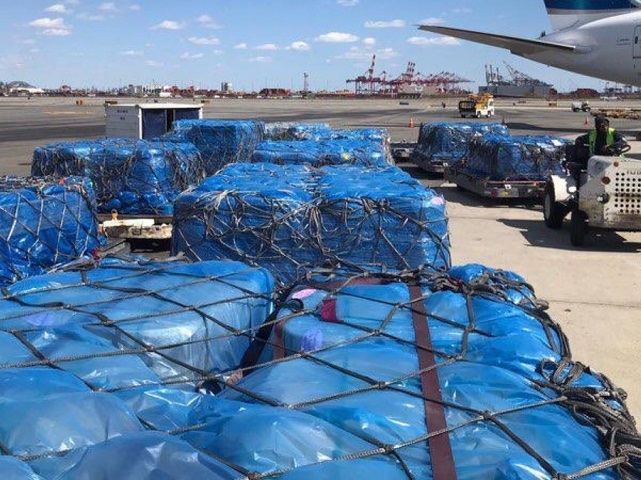 India has decided to supply anti-malarial drug 'hydroxychloroquine' to 55 countries including the US, the UK, Russia and France. India is exporting the drug to 21 of these countries on a commercial basis and the remaining will receive it on a grant in very small quantities.

The Hydroxychloroquine drug was identified by the US Food and Drug Administration as a possible treatment for the COVID-19. The drug is currently tested on more than 1,500 coronavirus patients in New York.

The demand for the anti-malarial drug has risen swiftly in the last few days after India decided to lift a ban on its export.

• India has already provided the drug to a number of countries including the United States, Seychelles and Mauritius. Other nations will be receiving the drug soon, most probably by the weekend.

• It is not confirmed whether Pakistan has sought to procure Hydroxychloroquine or not.

Following are some of the nations receiving 'hydroxychloroquine' drug from India:

India had earlier banned the export of the drug, after it was known that it could help in the treatment of COVID-19 patients. Later, India lifted the ban after it was confirmed that there is an adequate supply of the drug in the nation. As per reports, US President Donald Trump spoke to Prime Minister Narendra Modi, urging him to lift the ban and allow the sale of hydroxychloroquine tablets ordered by the US.

According to sources, a total of 3336 Indians are reportedly infected with COVID-19 virus in foreign countries and among them, 25 have died due to the disease.